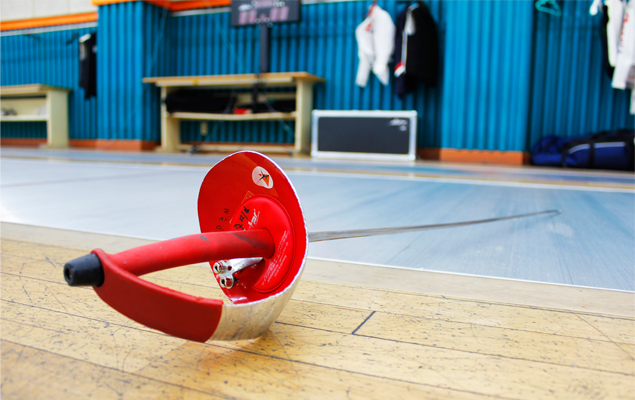 There are three types of fencing: épée, foil, and sabre.

Among them, I play sabre. Saber uses a metal jacket.

Unlike other sports, you can attack by stabbing as well as cutting. For foil, except for the head and arms, the upper body is the effective hitting surface.

By stabbing, you earn points with the point on the tip of the knife.

Épée can attack the whole body. It was also a stabbing attack. 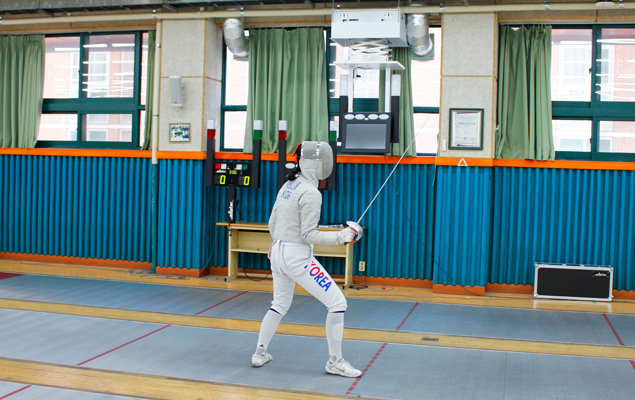 How did you start fencing?

Then, when my physical education teacher left on a business trip, another teacher came as a substitute.

He was the school's fencing coach. I was told that I was tall by him. He suddenly picked up heavy things and asked me to do a few things while running. Then he offered to fence.

I have spoken English a lot since I was young because my mother is an English teacher. My mom encouraged me to keep studying but he wanted me to do something special so my dad persuaded my mom.

I think it's cool that it worked out, and I have the support that I wanted. 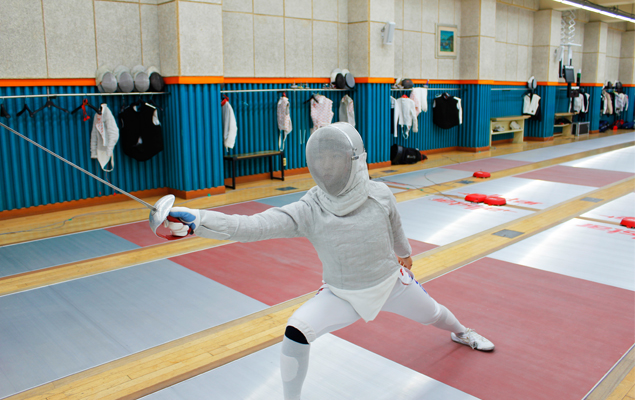 What are some exercises to support fencing?

Fencing is a lower body exercise. So I do a lot of lower body-centered exercises like squats.

The preparation position is called Angarde.

I do a lot of sit-down and stand-up moves in that posture. Your thighs should always be in shape because there are a lot of lower body movements. 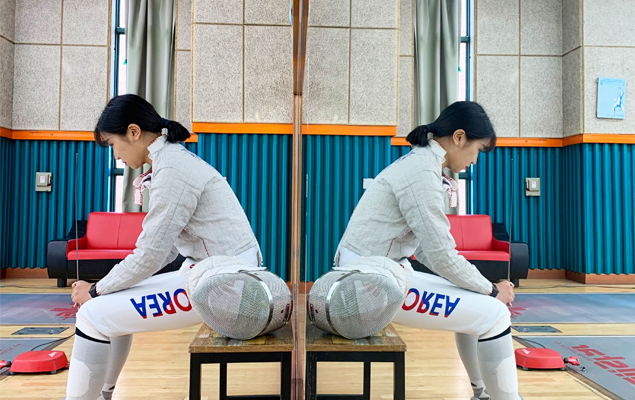 Please tell us about a memorable fencing experience.

I won a gold medal in the team event at the World Youth Championships this year.

At first, I met a Polish player, followed by Turkey and Russia.

Russia is such a fencing power that I thought I wouldn't be able to win. We tried to reduce the burden by saying it's okay if we don't play well. Even if I didn't do well, I wanted to do better next time.

Also, if the next player does a good job, I told him not to let his guard down just because he's winning.

I think we got a medal because we worked hard together.

There's one junior, so I think I told my junior that it's okay. But I ran under a lot of pressure.

I remember saying that it's okay to lose, so do what you want to do with confidence. 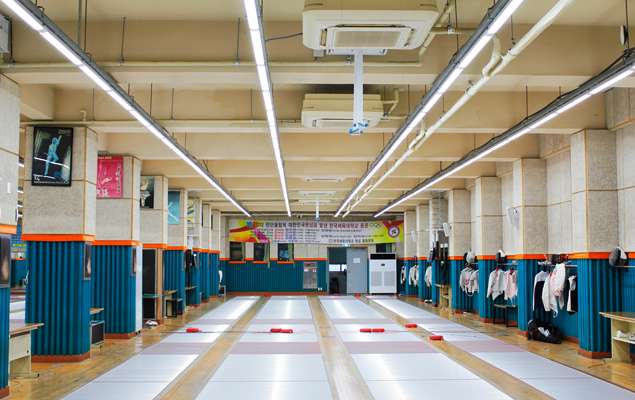 I think it would have been different when I was in middle and high school compared to training, mind, and game situations now. Is there a big difference?

When I was in middle and high school, training and competition were just fun.

When we gave our opinions, the teacher listened to us a lot.

I didn't have a senior in middle and high school. The teacher picked four long-reaching students and raised them exactly the same. So there was no sense of seniority. As a result, we tend to create an atmosphere conducive to working out.

When I go to college, I tend to try to match the professor's style.

At first, I had a hard time because I couldn't adapt to the systematic training and the clear relationship between seniors and juniors.

I am committed to working hard on everything. 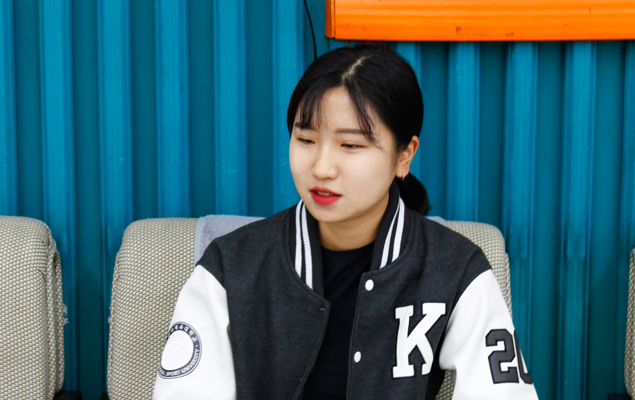 You said you led the atmosphere in middle and high school, so what did you think was significant at the time?

I think the atmosphere is very significant for exercise. You don't want to work out every day.

However, even if you're tired, you have to stay motivated if there's a game, but if that doesn't work, it's challenging. So I used to shout out loud.

It's important to enjoy time with your friends.

I feel like I want to rest because I'm having a hard time these days. It's difficult to get more exercise after coming to college. But if I take a break at times like this, I might want to rest endlessly.

I think we should do more in that case. 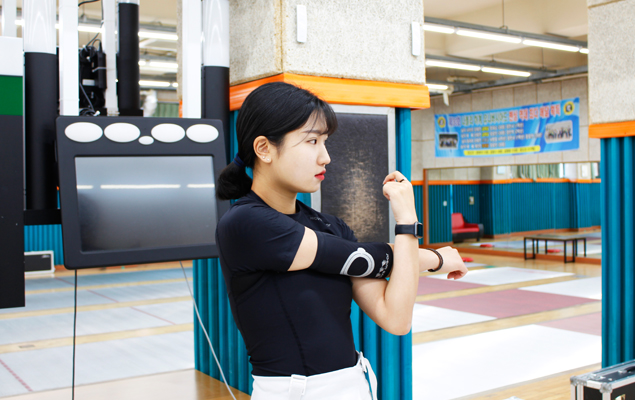 Leggings hold your calves and thighs. Leggings that are usually tight felt like they had a wristband added to them.

I don't think I'm burdened or worried about injuries when I work out. The elbow pads were really strong.

I often wear bracelets on my wrists, ankles, and elbows. 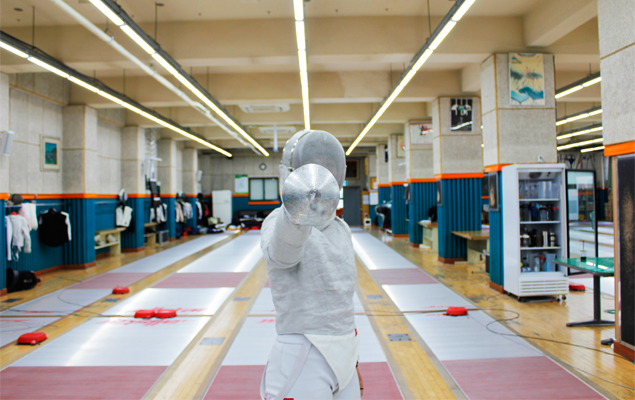 My goal is to prepare well and enter the athletes village next year.

To do that, we need to prepare well for next year.

My goal is to play for the national team under the age of 23 and 25.

The national standing army is place I've been to a lot, but I haven't been able to enter the village yet, so I'm trying to do so quickly.