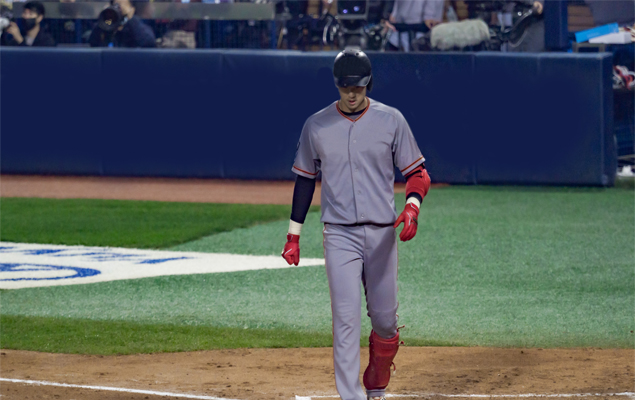 What interests you about baseball? Is there any other reason why you're the catcher?

I've been told many times that I'm talented at baseball in my neighborhood.

When I got cocky, I told my parents and started. At that time, my father was playing baseball as a member of society, so he gladly supported me.

At first, I wanted to be a pitcher, but I couldn't.

The high school coach was in charge of the catcher. It was fun to be a catcher.

I think the director gave me the right one. Because of him, I am now a catcher. 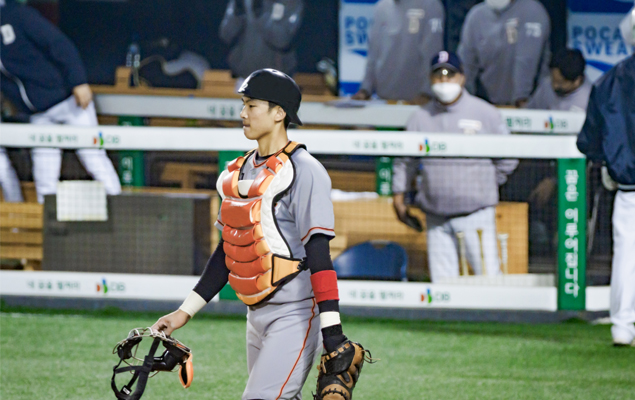 What do you think is the charm of baseball as a professional player?

The more I play baseball, the more difficult it is. But I like the sense of accomplishment after I accomplish something difficult.

The more you do it, the more competitive you get. It's not fun if it's too easy.

While playing baseball, I was able to do things that I thought were difficult before.

At first, I got used to it after practicing every day. So I realized that I could do anything.

I'm learning life thanks to baseball. 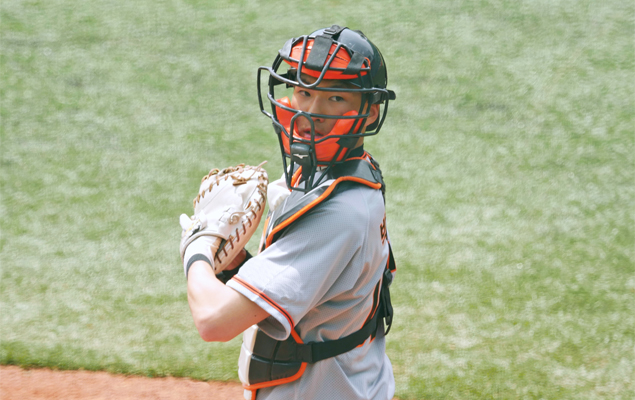 Please tell me what you've gained from the game and what you're disappointed about.

When I first joined the program, I wasn't confident because my nomination ranking was low. But since I've been doing it consistently, I've been able to play in the first division.

That's when I gained confidence that I could do it. What's unfortunate is that I'm a lot more than you think.

I would think of bad results in advance and worry about what if I don't do well. It's much better now, but I still have a lot of worries.

It's not that I'm not nervous, but I think a lot about trivial things. 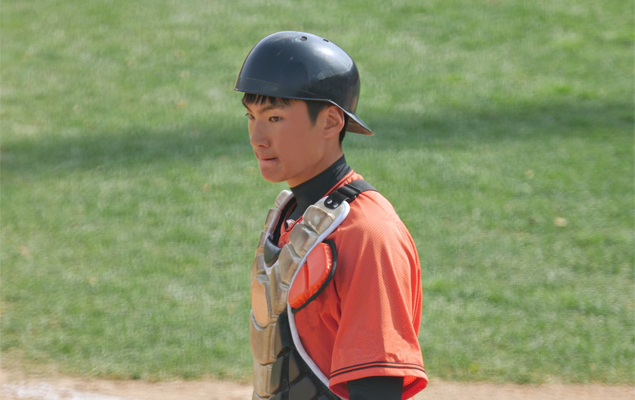 I think you will have a lot of experience while playing baseball. Is there any episode that you remember?

In my second year of high school, I was the main catcher.

Other teams considered our school the weakest at that time. But we did very well that year.

I thought I could beat any team.

In fact, I advanced to the semifinals or higher in all competitions that year and finished second once. Since then, I think mental strength is the most significant thing in baseball. 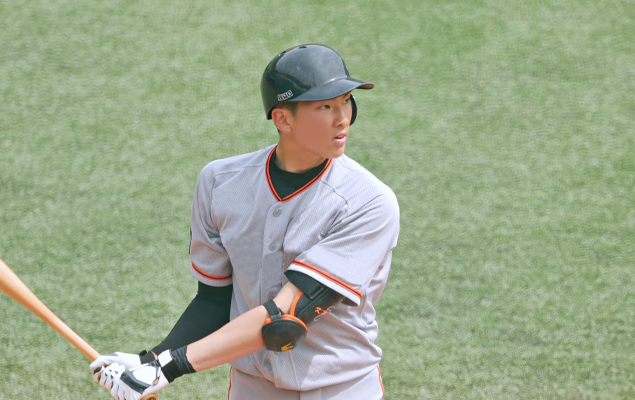 When have you ever felt limited mentally and physically in your career?

I felt physical limitations when I was a rookie.

I leave at 7:30 for training every morning. We had betting in the morning and defensive training in the afternoon.

I would eat dinner and practiced betting until 11pm.

Training ends at 6pm, but it also happens during camp.

I just graduated from high school, so it was difficult to keep up with training.

I've been practicing betting all day, and my hands are worn out after a day. The same training was repeated the next day.

But I got used to it as I kept doing it.

My skills improved a lot at that time. Actually, I wasn't very interesting in bats in high school, but I thought I could do it. 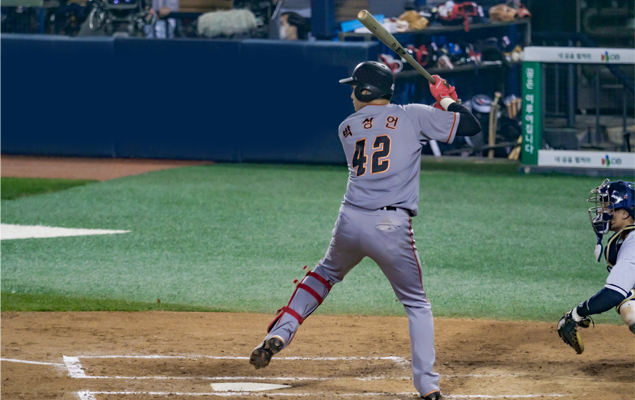 I liked it because it didn't smell even if I sweated a lot.

Unlike other clothes that smell even after a few washings, Wavewear appears to be as new as ever. Above all, I liked the L20 leggings.

Silicon is on the knees and thighs, so it feels really comfortable to pull it together. I still use it for training and games. 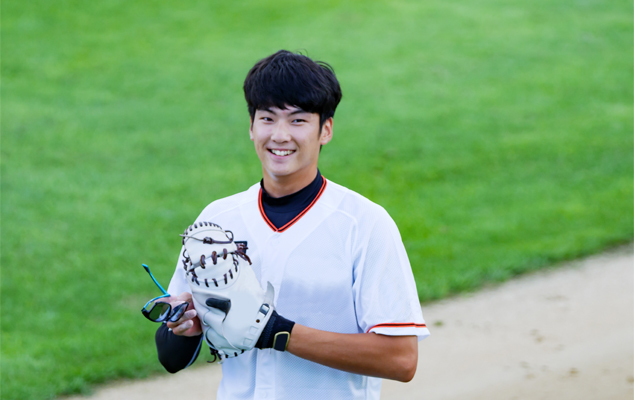 Tell us about your future goals.

I am paying attention to defense, such as blocking.

Above all, I practice by trying to catch the glow of the game well. It's helpful to practice betting.

I have a lot of strength, but I get a lot of ground balls.  So I've been practicing a lot to fly the ball.

I want to train steadily and become the team's main catcher. You never know when the opportunity will come.

I'm training hard for that time.