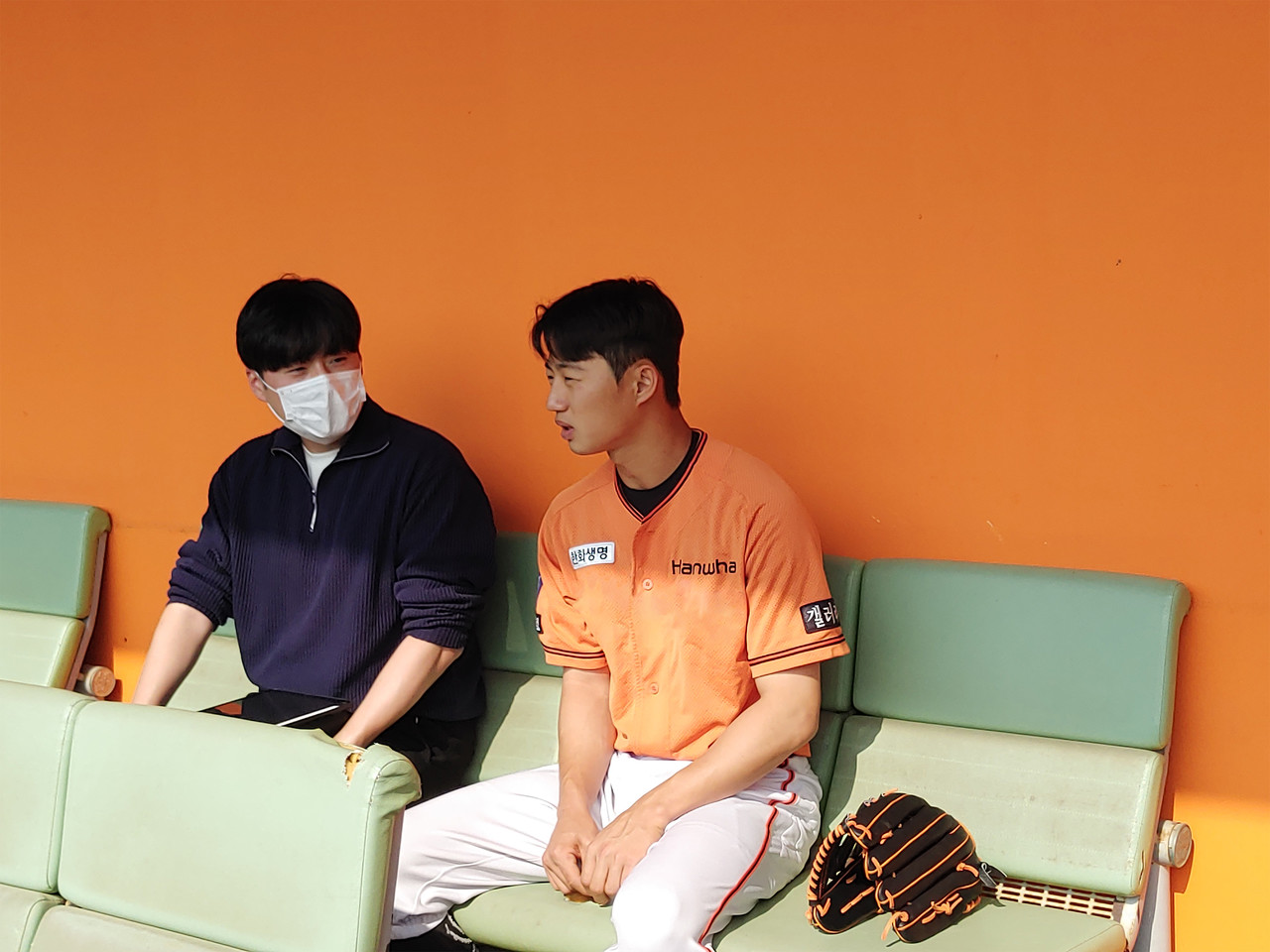 What kind of charm made you start playing baseball?

When I was in the fifth grade of elementary school, my father watched the World Baseball Classic (WBC) and hinted at whether he was thinking of playing baseball.

At that time, the game between Korea and Venezuela was on, and I wanted to be a baseball player for the first time while watching the game. 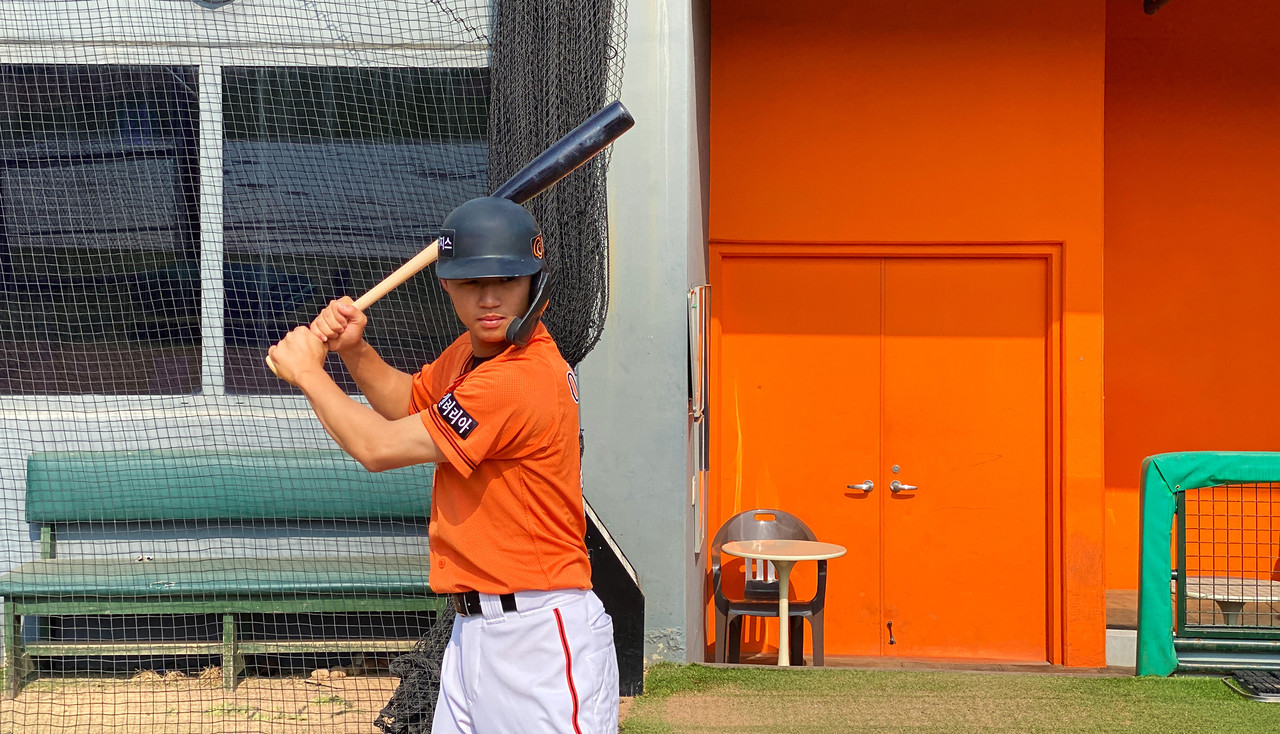 What made you choose an outfielder among the various positions?

First of all, I run fast, Since I thought the outfield was a position where I could make effective use of my strengths in baseball, I decided to become an outfielder instead of an infielder.

The coach also recommended me to be an outfielder, so I think I was able to decide without any hesitation. 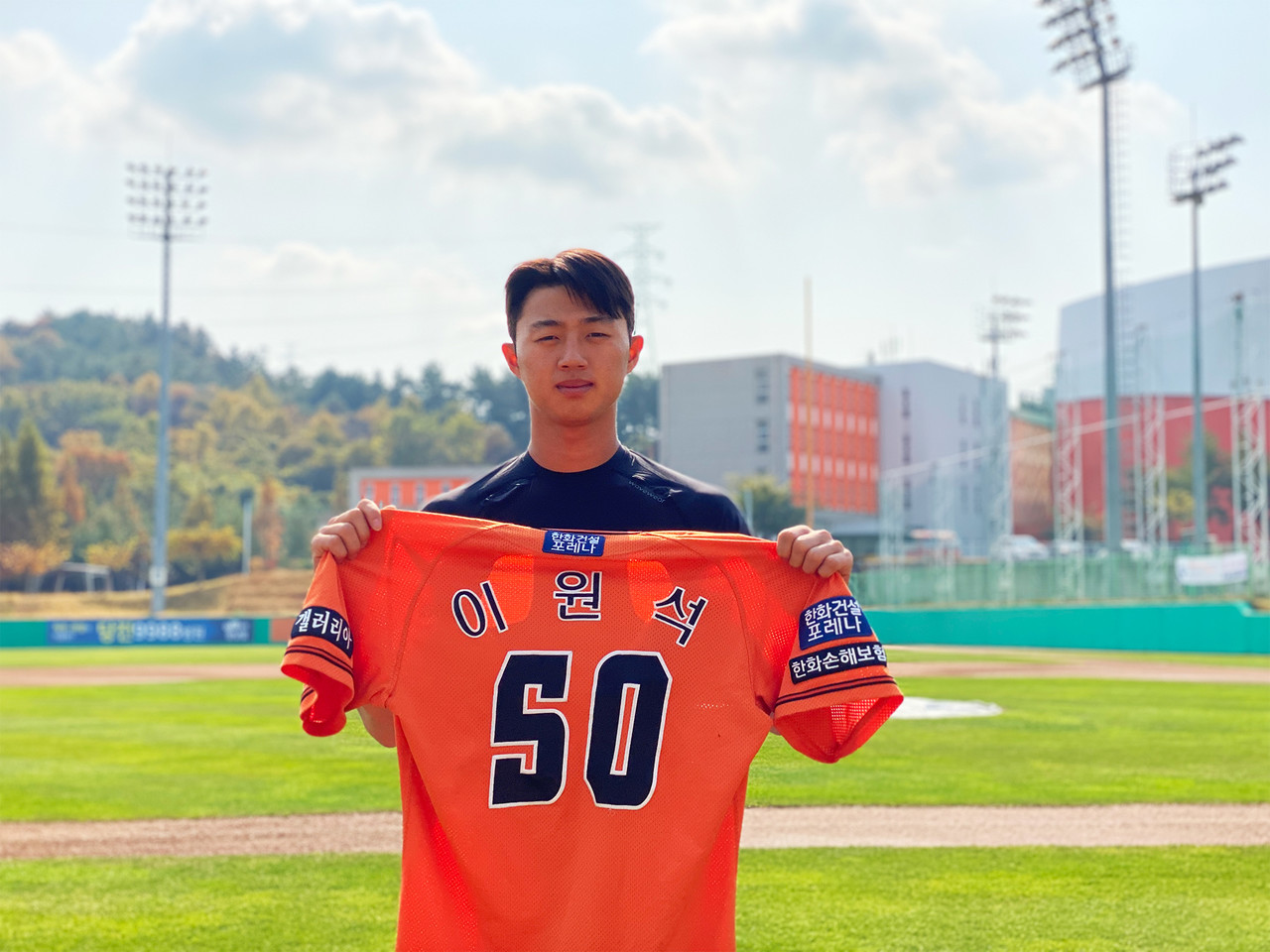 Mookie Betts of the LA Dodgers is your role model. Is there a special reason?

Despite his small build, Mookie Betts is regarded as the best player in the Major Leagues, hitting 30 home runs and stealing 30 bases.

He is also a player who broke my prejudice that a small player couldn't hit far. In fact, I chose him as my role model because he is a player of similar size and position to me, and I followed his back number 50 times. 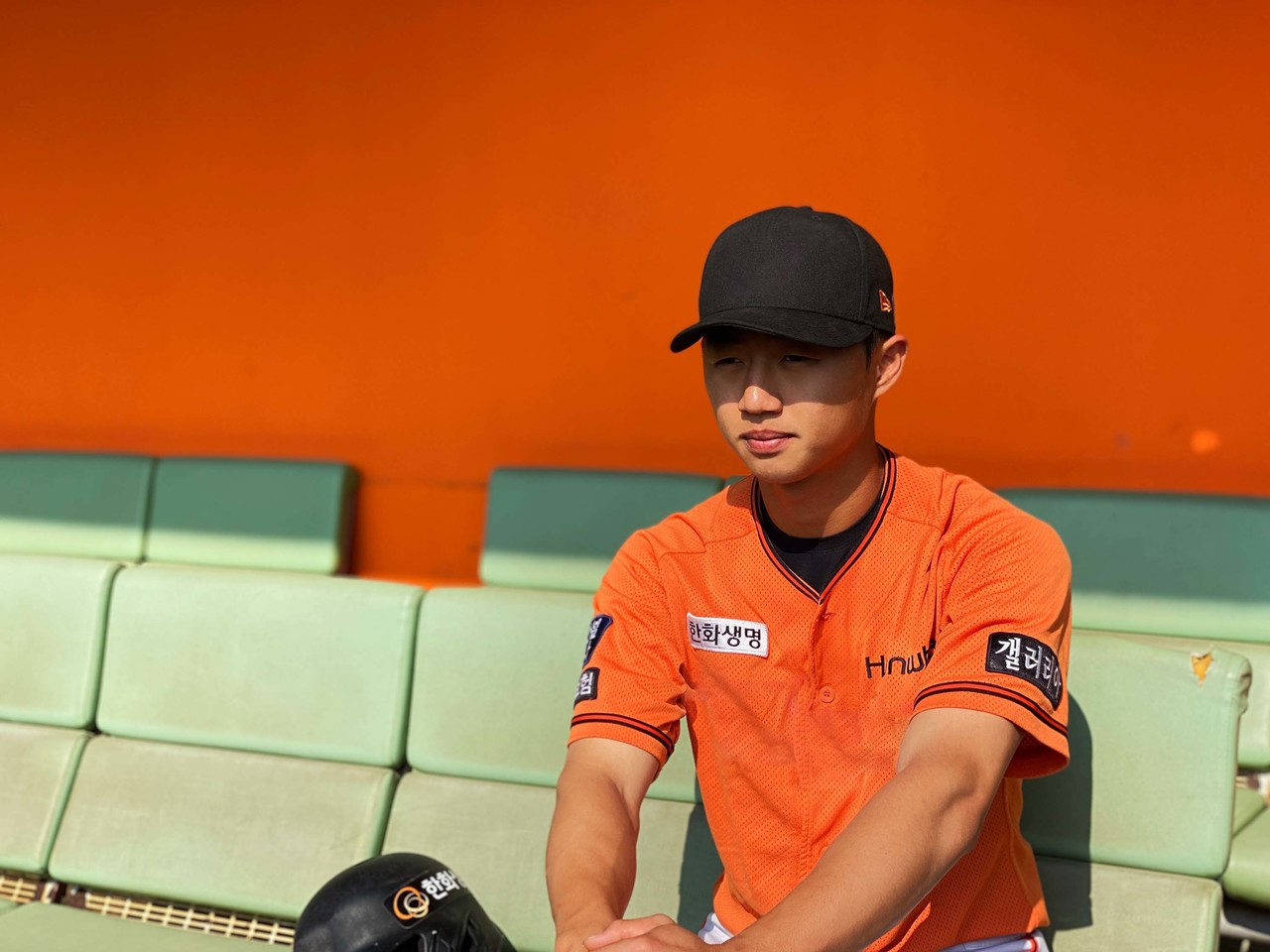 Geelong Korea was founded in the Australian professional baseball league on May 18th, 2018.

It is a good opportunity for young prospects to gain practical experience because there are many famous players playing in Triple-A, even if not in the Australian Major League.

Originally, it was divided into the second half of the first half of the three-month period, but I participated as a first-half member. 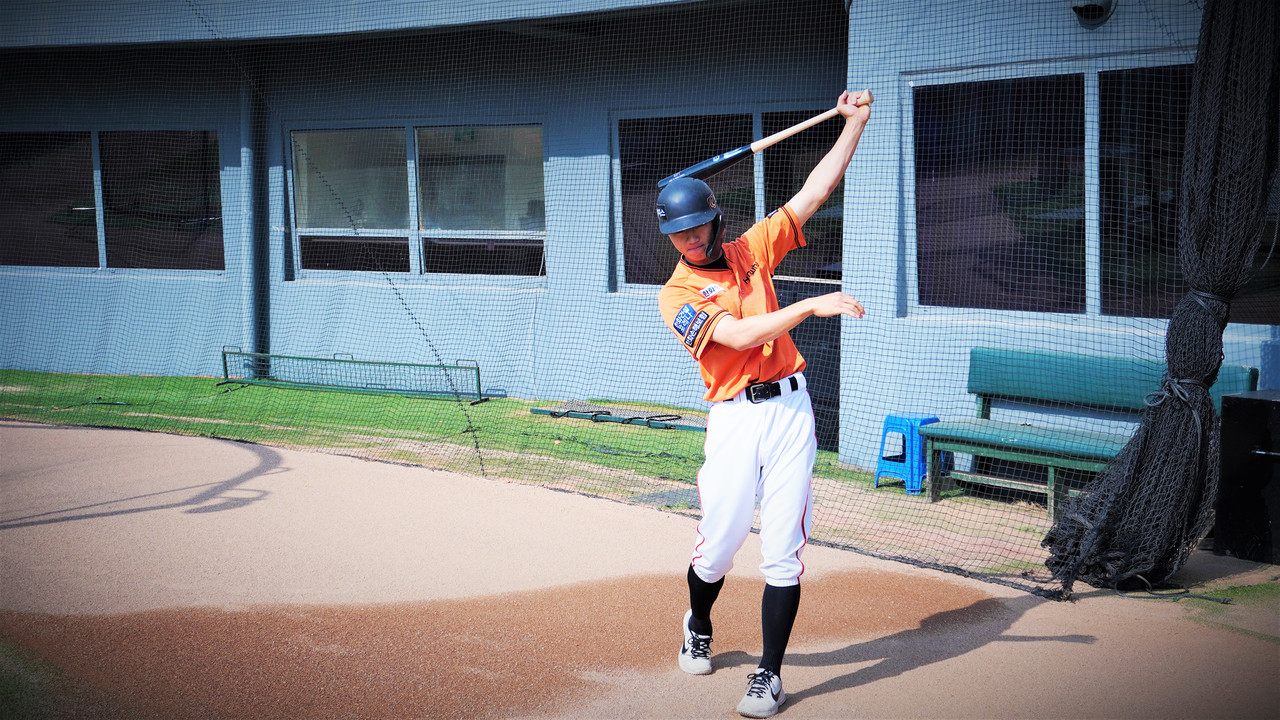 Is there any special game or episode that you remember the most?

After being discharged from the army last year and moving up to the first division, I was the first starter and made my first hit. I won against KT WIZ and I think that day was the most memorable. 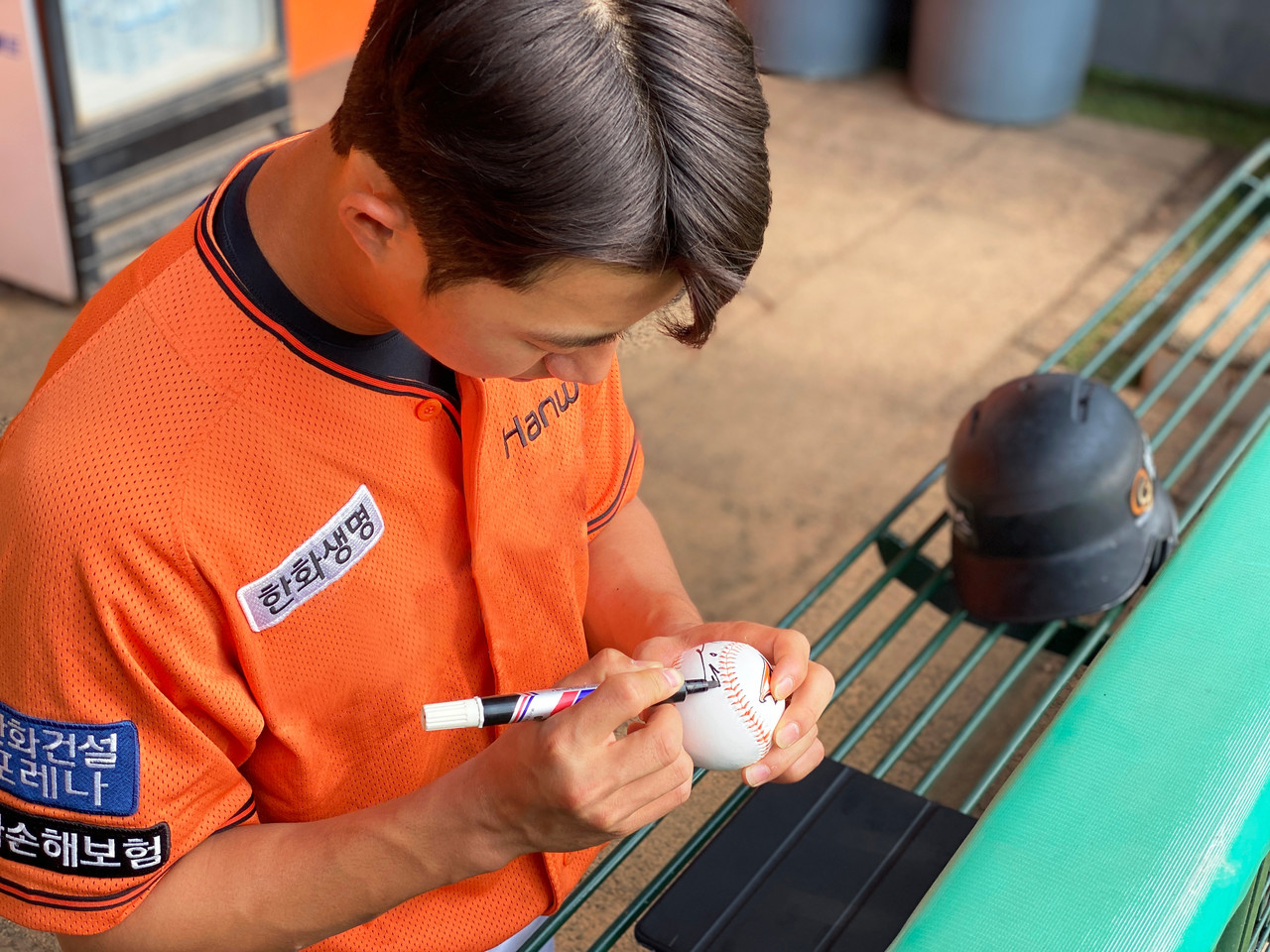 I'm curious about your final goal as a baseball player.

First of all, my goal is to become a franchise player of a team, and then I will become an FA player and Korea.

I want to grow into a representative outfielder.

Korea's Mookie Betts plans to work hard to the point where the word Lee Won-Seok is said. I look forward to the day when I can play for my country. 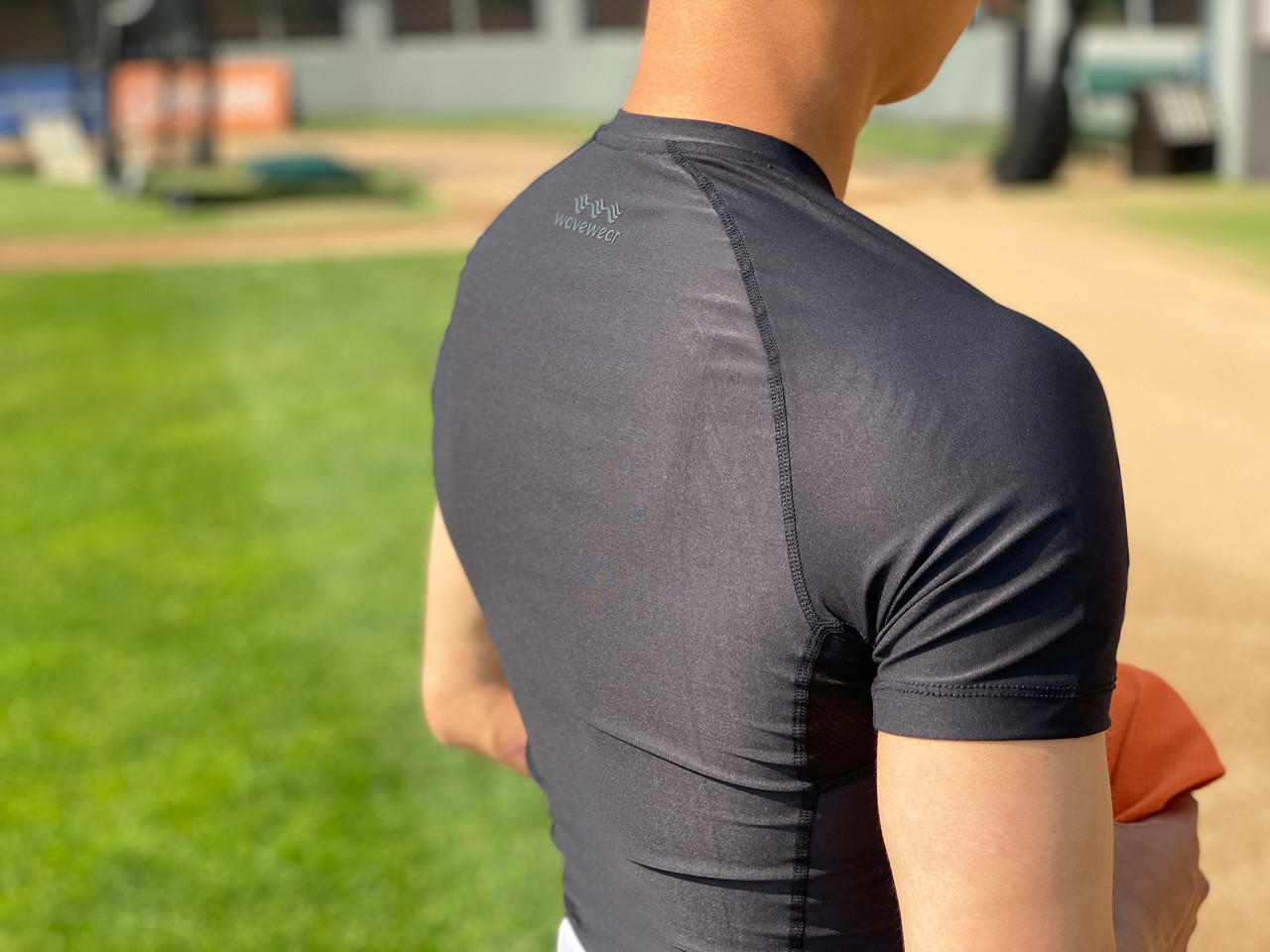 How was our Wavewear product?

Fortunately, I didn't have any major injuries while exercising but my back was a bit uncomfortable. By the way, I got much better after wearing Wavewear compression tee.

I tend to play with hesitation but the taping build into my shoulders and waist feels like it holds my muscles tightly, so I'm playing with confidence. After training and playing games, my back often throbbed but that disappeared, so I was able to play freely.

And L1 also holds the lower body, so should I say that it gives more elasticity to movement? Originally, I tried to warm up before the game, but I feel like I'm warming up naturally when I wear leggings, so I'm really satisfied.