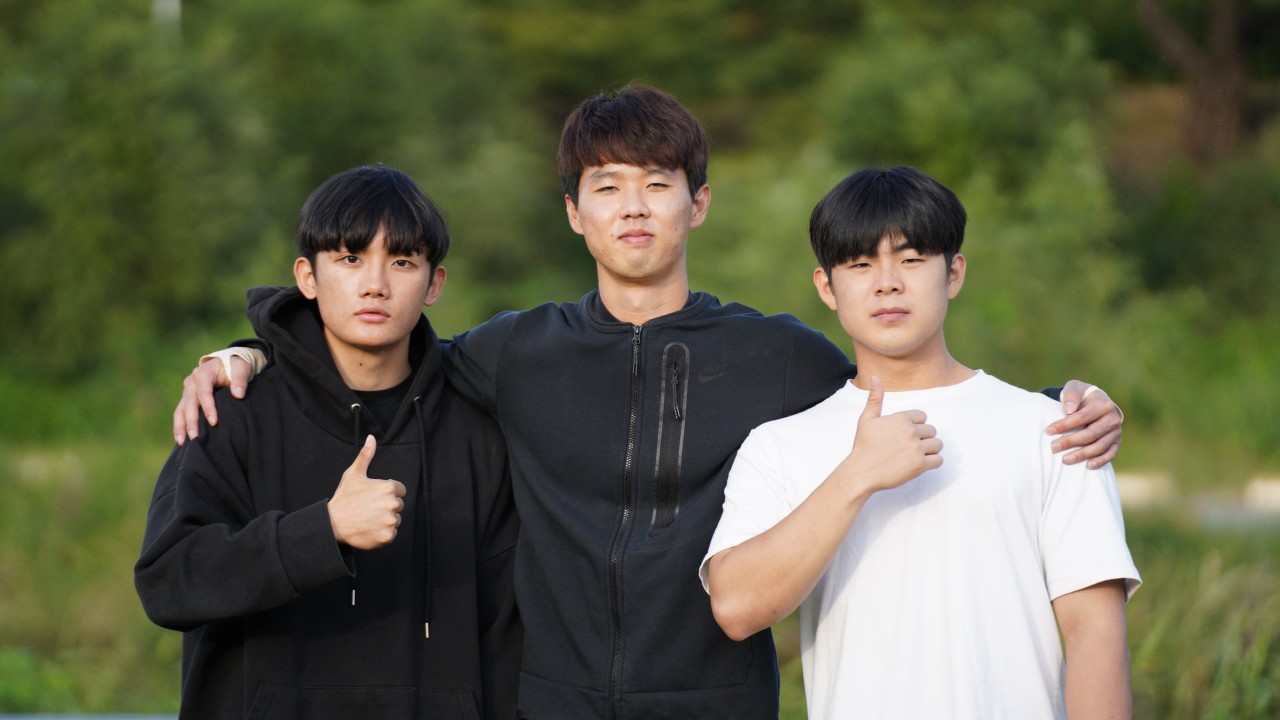 Please introduce the meaning and introduction of the Barcrows team name.

In March 2015, Barcrows was founded and I am one of several members, including team members who filmed together as a team leader.

Many people are curious about the team's name. I tried to combine the team names into various words. I chose it because it looked cool, but it turned out that the crow was the most intelligent bird. So I added a positive meaning flying freely over the bar. 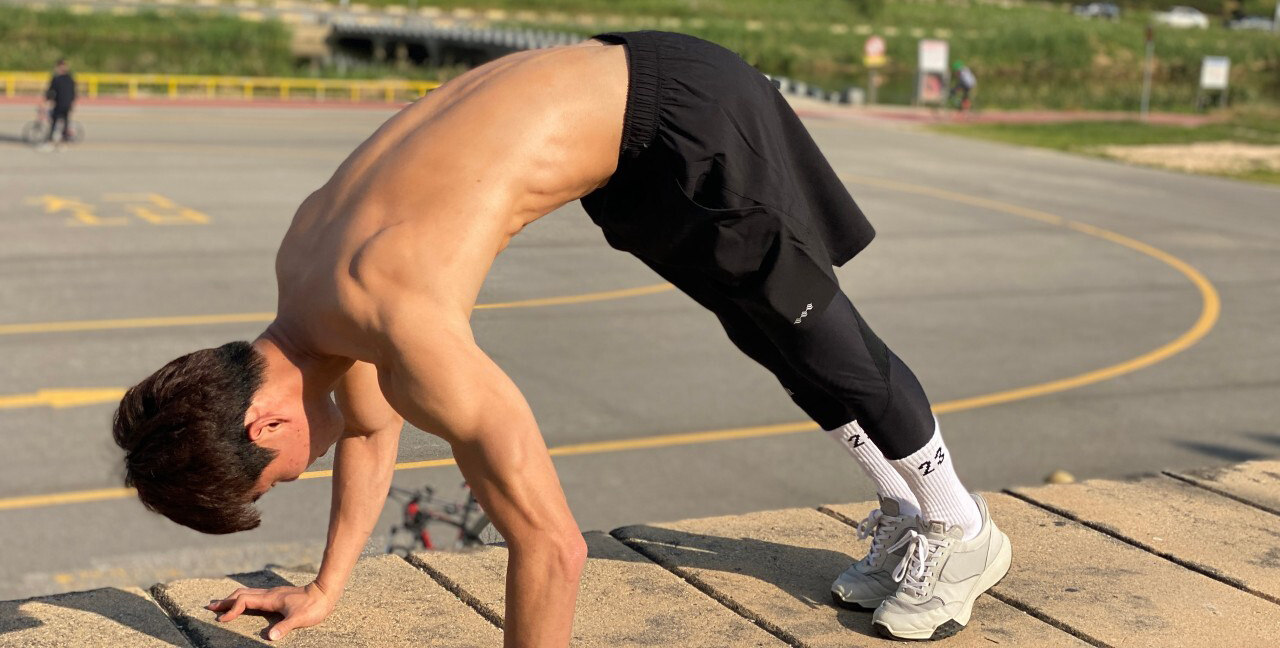 The most common exercise is bare-body exercise. And I usually do street workouts at the iron bar.

And I'm doing Animal Flow, which is a movement that creates movement, following various movements of animals on the ground. 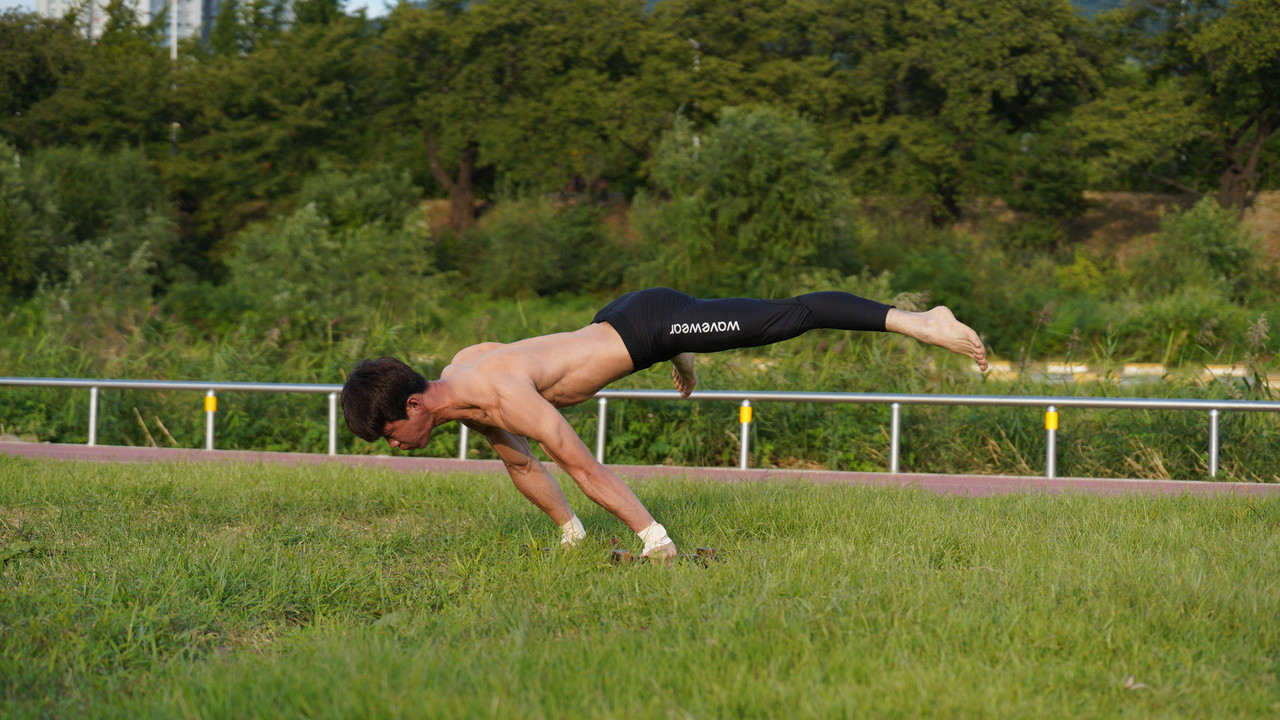 Animal Flow can be a bit unfamiliar. What kind of exercise is it?

In Animal Flow, you move like an animal with your bare body.

People used to crawl when they were babies, right? In the beginning, natural movements such as four leg- legged devices become good functional exercises. For people these days who spend a lot of time sitting down, animal flow can restore lost body functions and minds.

As it uses only the body, it has the advantage of allowing you to exercise at any time, anywhere. In addition, since it changes movement back and forth while expressing movement in the head, it stimulates the vestibular organ and increases brain function. 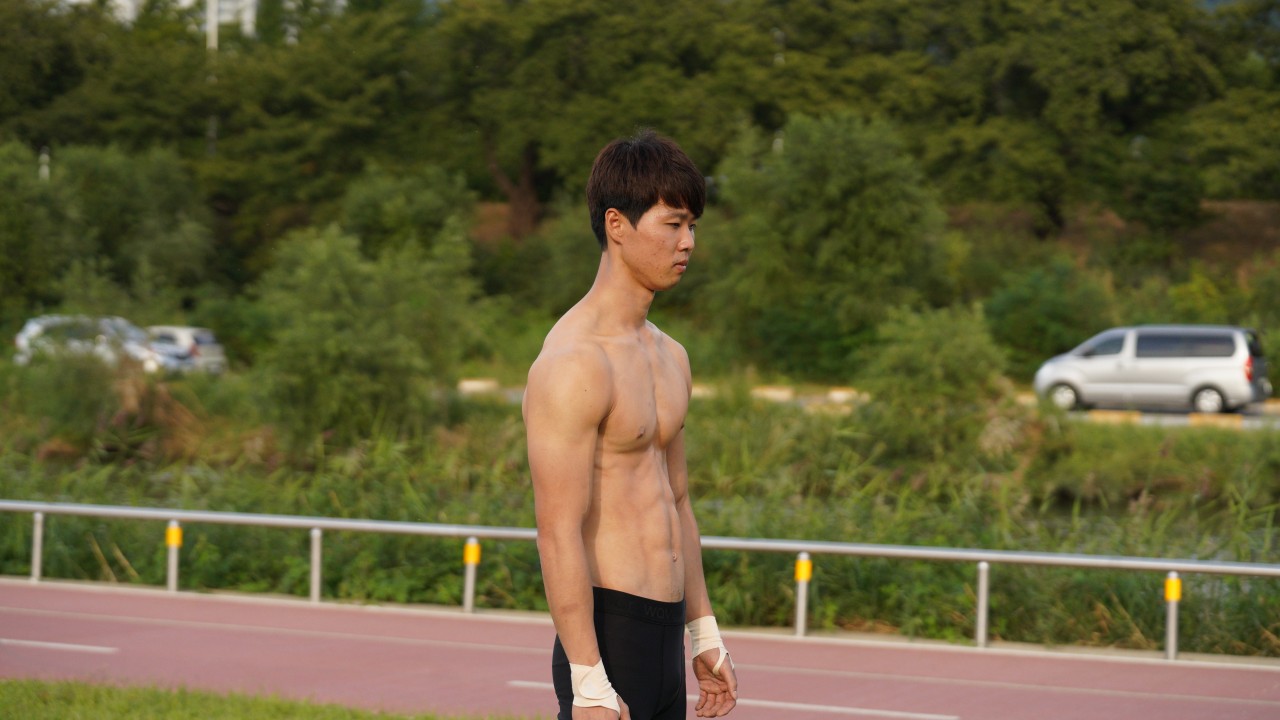 How did you start Animal Flow?

There was a time when I had a muscle rupture while exercising with an iron bar, and I felt that there was a gap in my exercise. So I started Animal Flow to fill that gap. 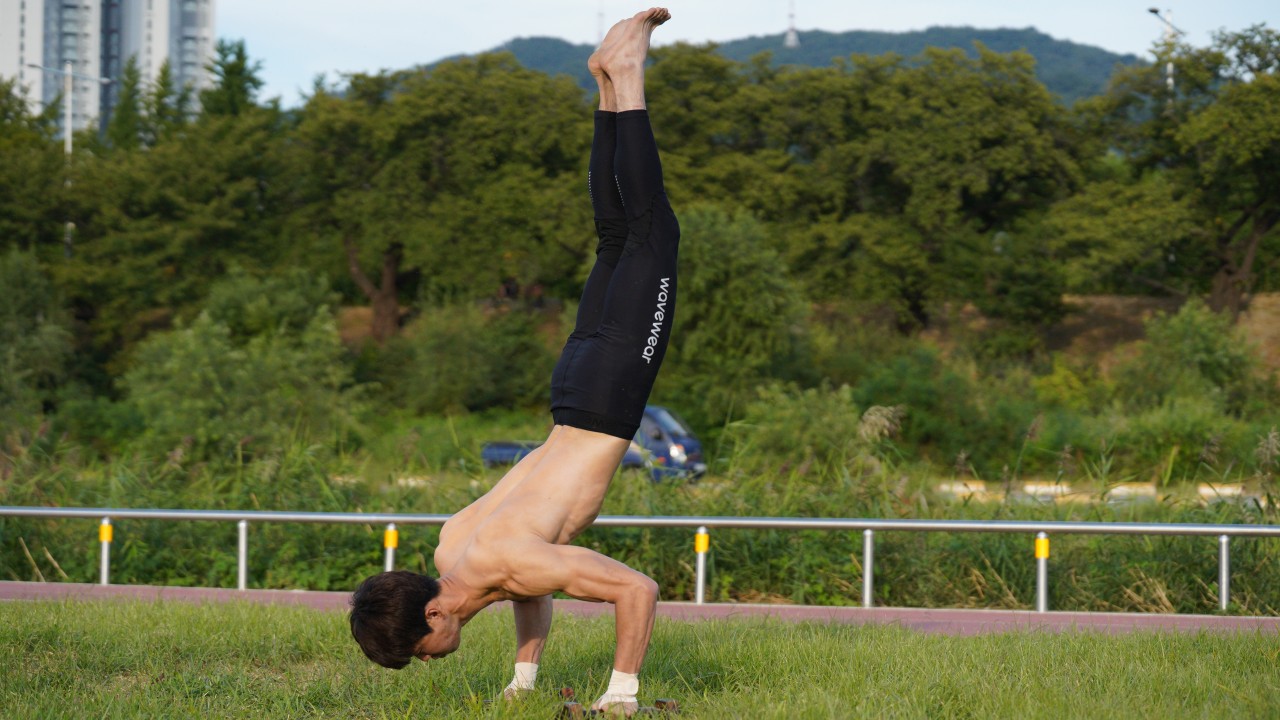 What's the hardest and the funniest part of Animal Flow?

It can be challenging at first, but when you feel the limits of your movements, you can adjust the intensity slowly. Therefore, it's challenging to tell exactly what the difficult moves are.

In order to do an animal flow, you need to follow the callout (instruction).

For instance, when a certain movement is given, you have to think about the movement and perform it. Your body, however, may not follow as well as you think, but dealing with it is fun. And personally, I enjoy doing the chin balance where I stand on my hands. 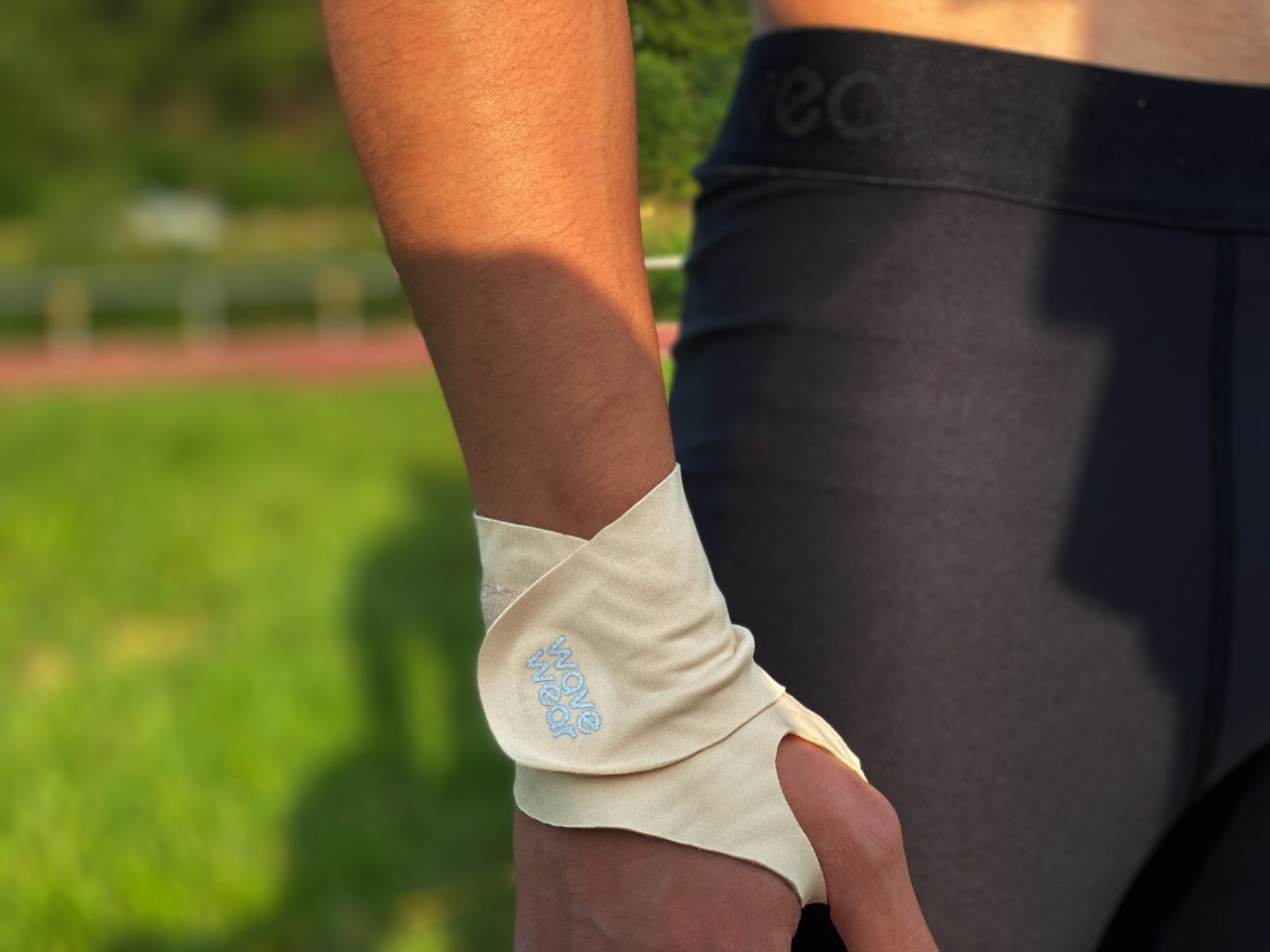 You tried on Wavewear products while filming today. How is it going?

I tend to put a lot of pressure on my wrist when I do animal flow. But the Wavewear protector is light and thin overall, so it doesn't look like I'm wearing anything, but it's strong enough to hold the parts that I need.

In the case of the wrist, I felt that the pain was slightly reduced because it firmed held the renal muscle. And there was some kind of psychological stability. Usually, I was worried that I might get hurt while doing this move, but that worry decreased. 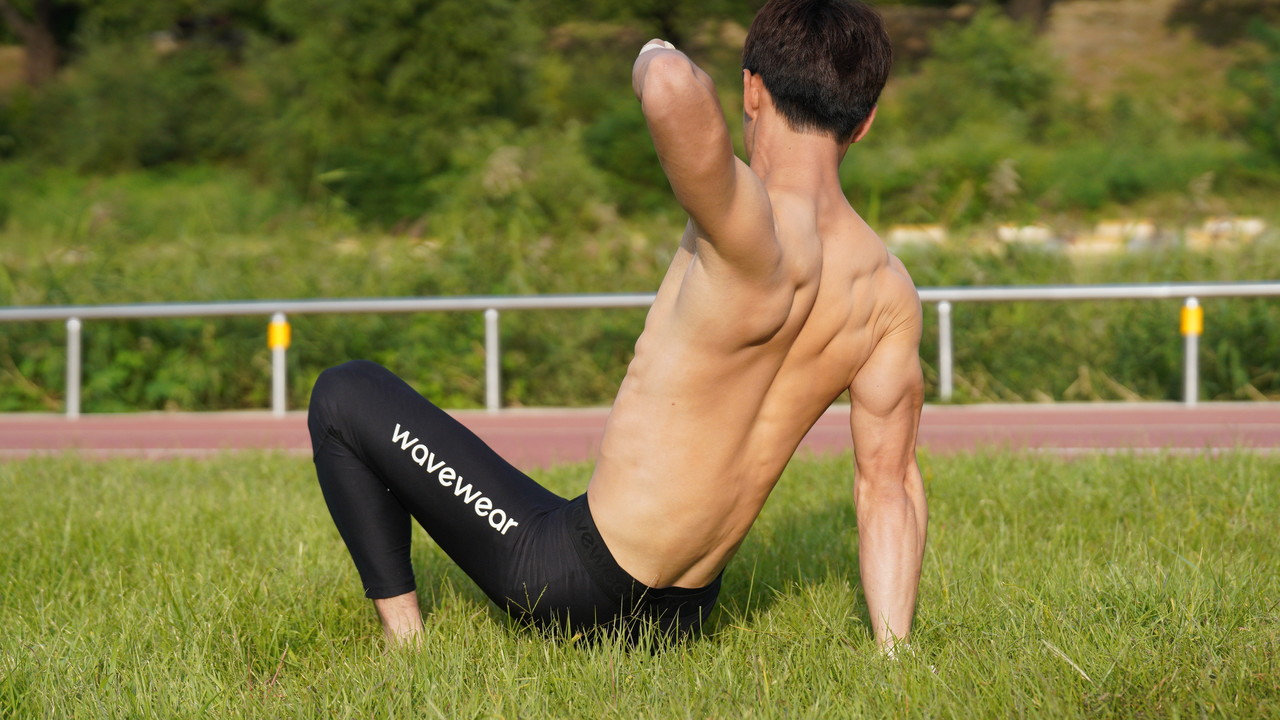 Which product was most helpful for Animal Flow?

The comfortable pressure of the leggings was helpful, and wrist guards and knee guards also helped a lot.

However, when the wrist rotates 360 degrees, the Velcro part, which is a fastening device, touches the skin and tries to take it off slightly. So I think it would be good if that part was improved.