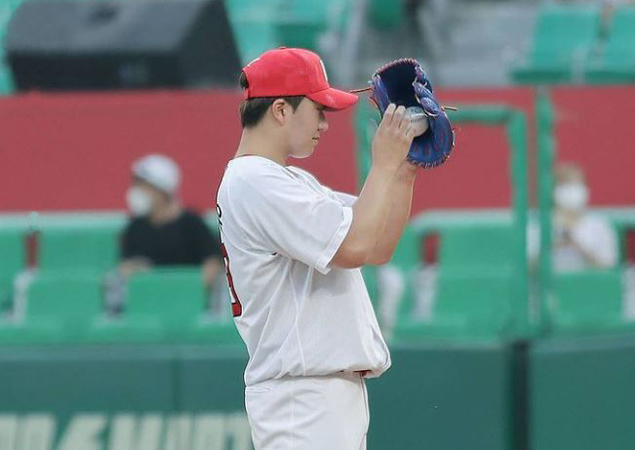 What interests you about baseball? Is there a background to taking the pitching position?

My father was a college baseball player.

I think that's why they wanted me to continue my father's dream. Of course, I like baseball too.

It helped me a lot.

It was fun throwing a ball when I was young. That's how I naturally became a pitcher.

Of course, I experienced other positions when I was a student. Even when I watched professional players games on TV, I couldn't see the batter.

Instead, I look closely at the pitchers pitching form.

I followed what I saw and kept researching. 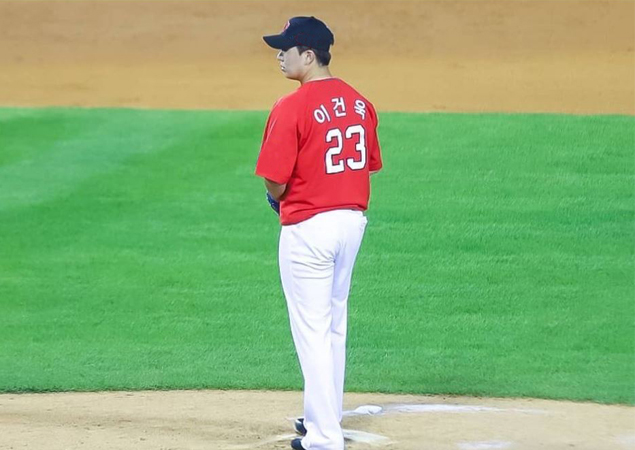 When a pitcher battles alone with many batters, there will be a great deal of pressure. Do you have any special know-how to overcome this pressure?

There is bound to be a burden in any position. But I think it's more important to have fun than to feel burdened every time.
Because I have to do it eventually. It's my job to embrace the burden and take it with me. 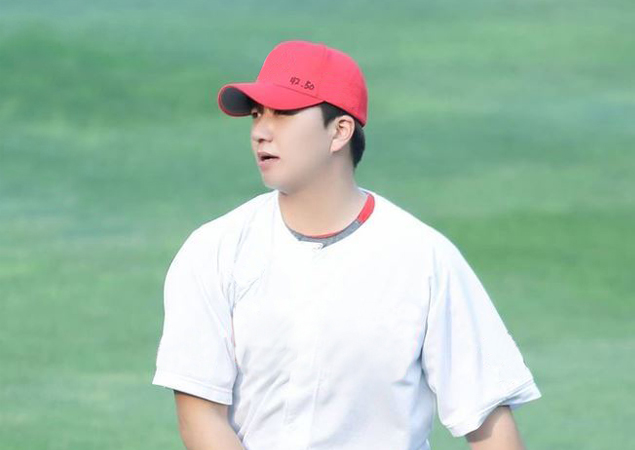 What are some key things to consider as a baseball player? 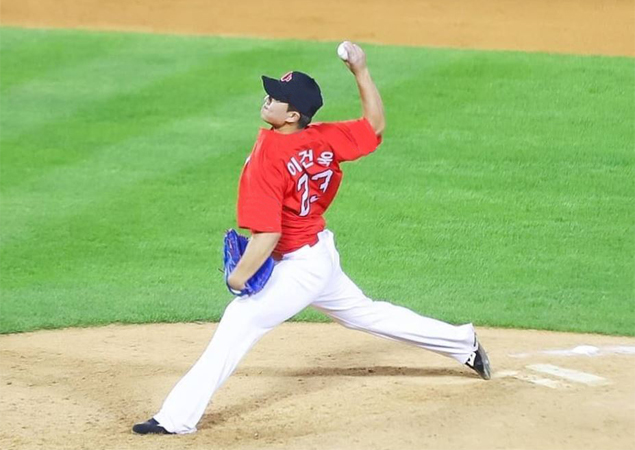 Do you have any memorable baseball moments?

My father's dream when he was young was to become a youth representative. Unfortunately, he didn't achieve his dream.
When I was in my second year of high school, I was selected for the national youth team.
I called my father right away and told him. I found out later that my father was driving. You said you stopped the car after the call and cheered outside.
I still remember that moment. 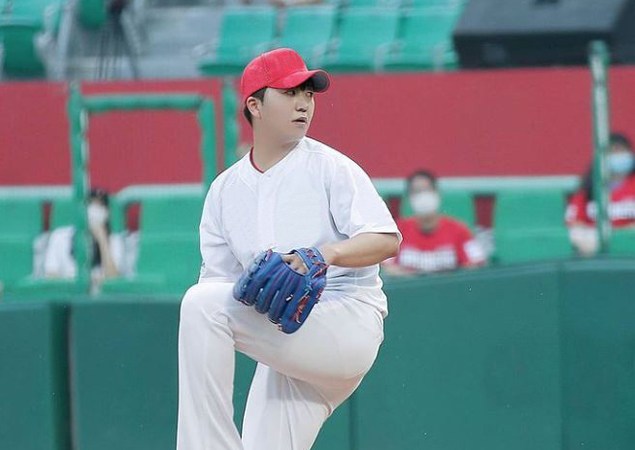 What was the product that helped with baseball?

It was helpful that the L20 leggings strengthened the muscles and had a taping effect.
I especially liked the C2 calf protector.
There are times when a pitcher needs instant speed, and he taped it with pressure, so I was able to benefit.
So I tend to wear it during the game rather than during training. 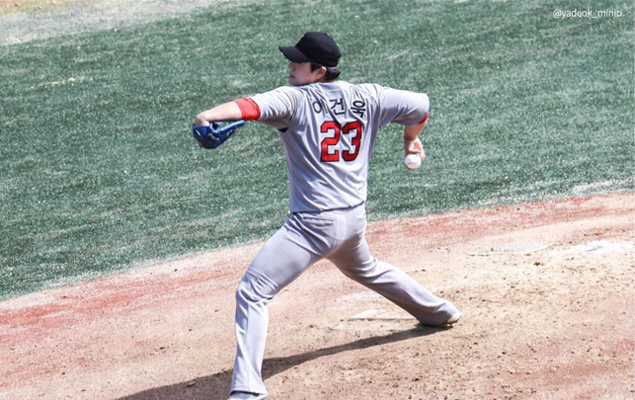 What is your goal for the future?

Last year, I three it without knowing anything, so I think I didn't a good job.
The more I know about baseball, the most I don't know. But I can't help but study.
This year, I'll study more and get used to it.
I want to show the positive side of me again.
Retour à Friends
Utilisez les flèches gauche/droite pour naviguer dans le diaporama ou glissez vers la gauche/droite sur un appareil mobile