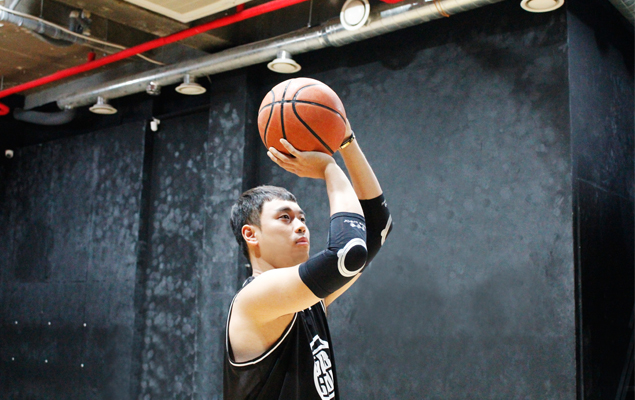 What made you dream of becoming a professional basketball player for the first time?

Since I was a child, I have played basketball often. Since I was doing it, I thought I should it all the way.

It was really challenging to become a professional. It's not an easy way for an athlete. But I think I was able to achieve it with the belief that I would go to a professional program once. 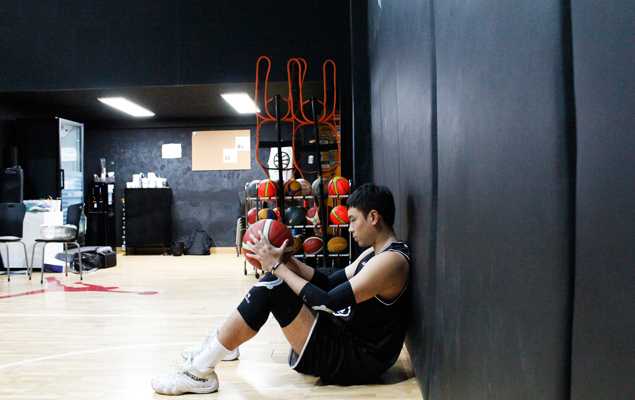 If regular basketball is long-distance, I think 3X3 basketball is short-distance. As a professional player, it must have been challenging to adapt. Did you have any difficulties?

I couldn't get used to it when I first played 3 to 3 basketball. The physical fight is really violent.

It's often called a bullfight, but it's that aggressive. There's a huge risk of injury.

It was challenging because the size and rules of the coat were different. As you said, 3 to 3 is short distance, but that's also very short-distance. During the game, you must remain at your peak ability for 10 minutes. That's really challenging.

If you have a physical fight, you run out of energy in 3 minutes. In the end, I think it's a battle of how well organized you are. 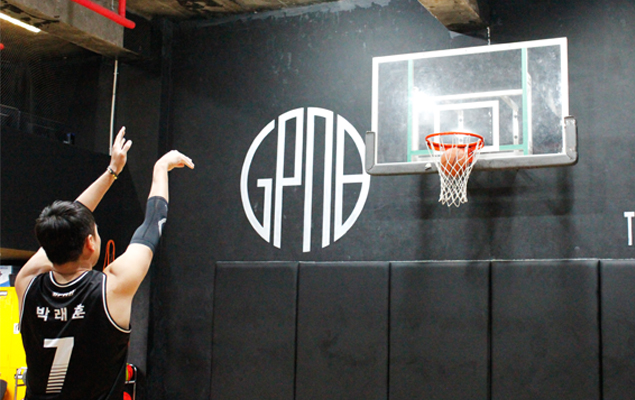 I think the charm of 3X3 is that you can play in various places like the beach. But I think it's going to have a big impact on the game. Isn't it?

If you come to 3X3, you can experience various experiences that 5:5 elite players have not encountered. It's a significant attraction for the audience. But it was challenging for me to adjust to indoor games. I was influenced by the wind throughout the game.
There was even a player who fainted because it was so hot. I've seen that a lot.

When I played in Busan, I was very influenced by the wind.
But besides the wind, there's something else that's challenging.
It was when we competed in Haeundae and Gwangalli.
We played basketball and they swim over there.
It was so hot that we wanted to swim, but we couldn't, so it was difficult. But I still have to work hard at basketball. (laughs) 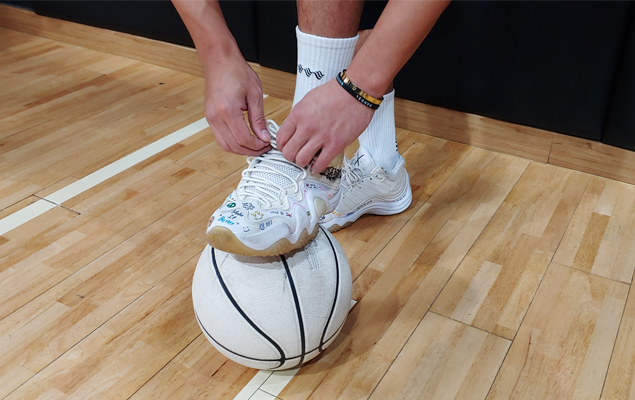 I think there will be a difference in recognition and size from professional basketball. How do you feel as a player?

Overall, of course, it's not as popular as professional basketball. However, I think 3X3 is more advanced than pro on YouTube and SNS these days. I think 3X3 will get more attention there.

Ordinary students who like basketball know 3X3 players. However, the sport of basketball itself is not as popular as it used to be. There are times when other sports are more popular. But it's a pity that basketball doesn't seem to grow that much. 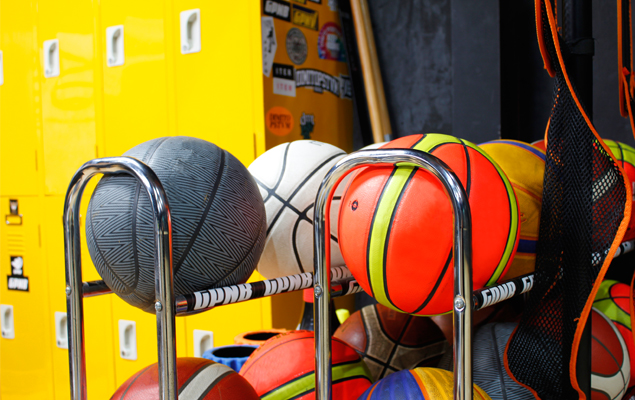 You are teaching basketball along with your career. Is there anything that anyone who wants to learn basketball should know?

There are many cases where people come after watching the players play. But in basketball, you have to be competent at the most basic things. There's a big difference.

If you don't have the basics, you never teach anything fancy. Of course, it may be boring but we still emphasize the basics.

There are people who are skilled at playing on the right side of the court but can't Olay on the left side at all. He'll just keep moving to the right. If you can't do anything on the other side, you have to okay a limited amount of basketball. So, I'm trying to make sure that you can use not only the hands you're good at, but also the hands you're not proficient at.

I think that's our role, so I'm focusing on the basics. 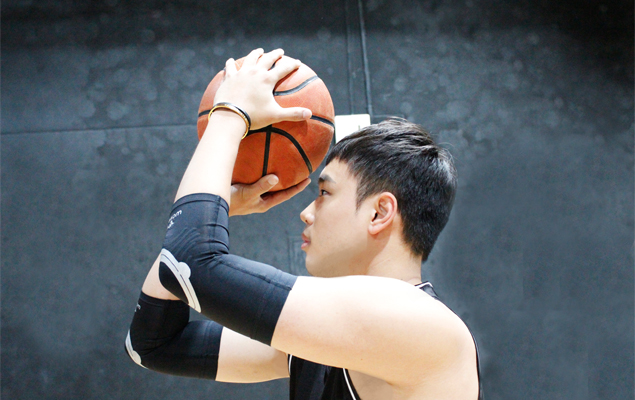 What was pleasant about wearing Wavewear?

Calf Sleeve C2 and leggings L20 were the most comfortable.

I always carry a full set of Wavewear top and bottom when I participate in 3X3. There was a time when I played in leggings.

Not only basketball, but I also play soccer often, so I wear them then. I think it's important to hold the muscles.

Since the three-to-three game is very intense, there are many cases of cramps after the game. There is a big difference between wearing calf sleeves and not wearing them.

I've tried a lot of other brands products, but Wavewear is really comfortable. Thats why I wore Wavewear in the final of the last competition. 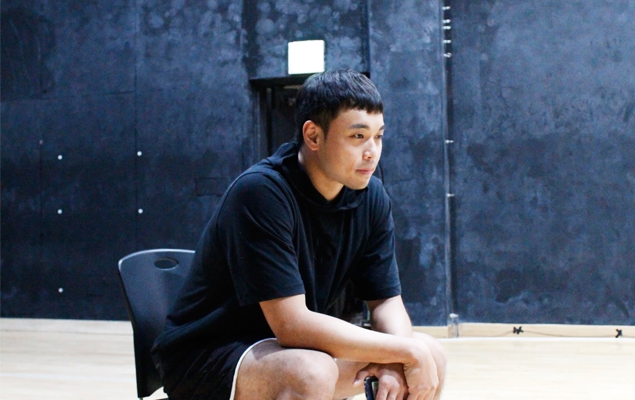 Personally, I hope we can continue to play basketball with good people without getting hurt and having fun like now, The goal is to make basketball attract the attention of the whole nation like soccer and baseball.

This is what I felt while playing basketball as a job.

Honestly, I'm less interested in baseball or soccer. Thus, players salaries are much lower than their amount of work.

After I retired, that was a bummer. I want to improve it, but I can't do it alone. As much as the players suffered, I hope they get paid as much as baseball and soccer.

Working at the baseball center is part of that. We rarely teach players. They're all ordinary people. I taught them that teamwork is extremely valuable.