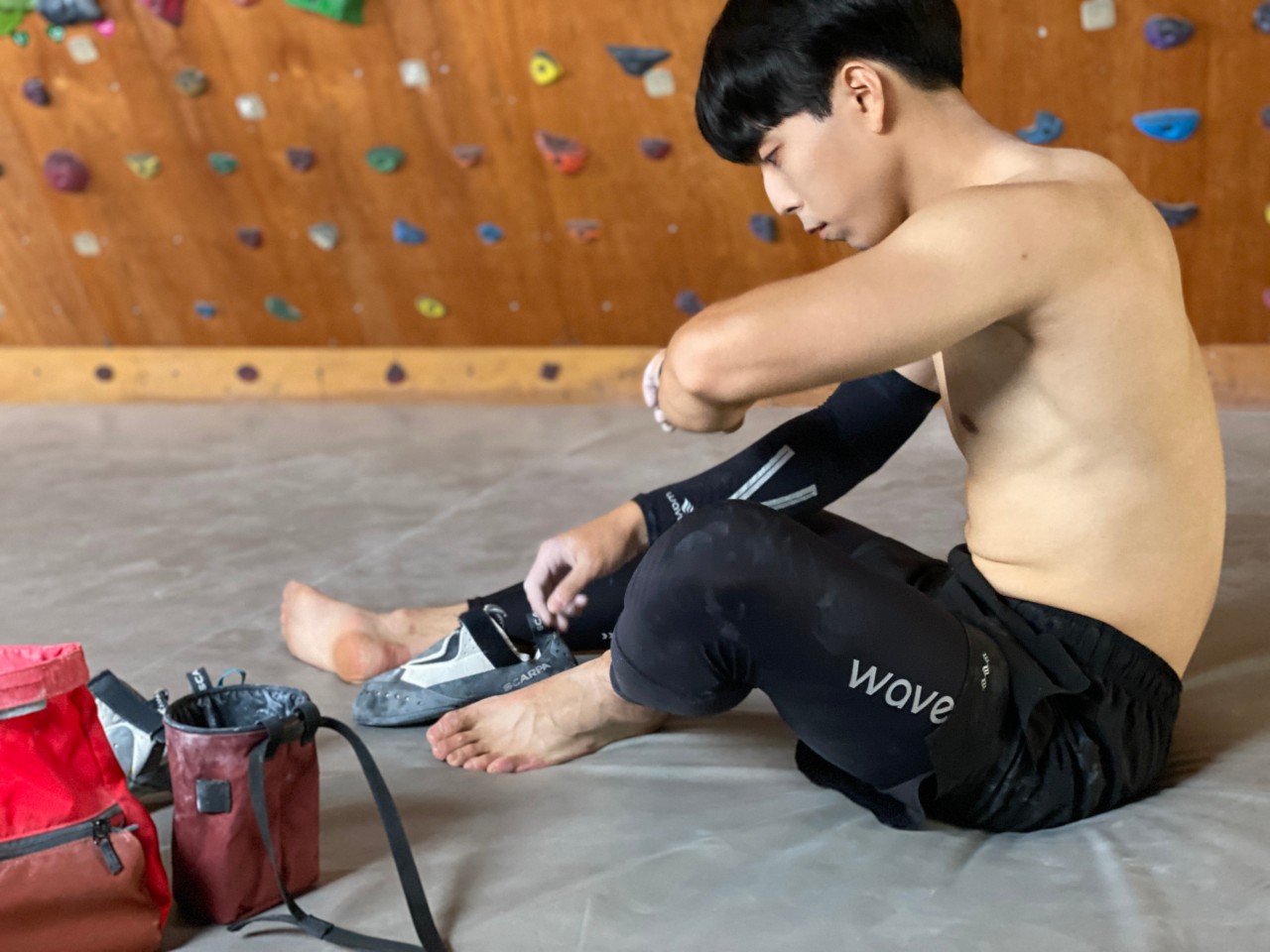 We are a non-mainstream team called Street Workout.

Exercise on the streets began spontaneously as bare-body exercise that anyone could do, and now it's becoming a cultural phenomenon and a business model.

The Barcrows team was formed in 2015 and was created by a natural gathering of people who enjoyed sports. I joined the team in January 2019. 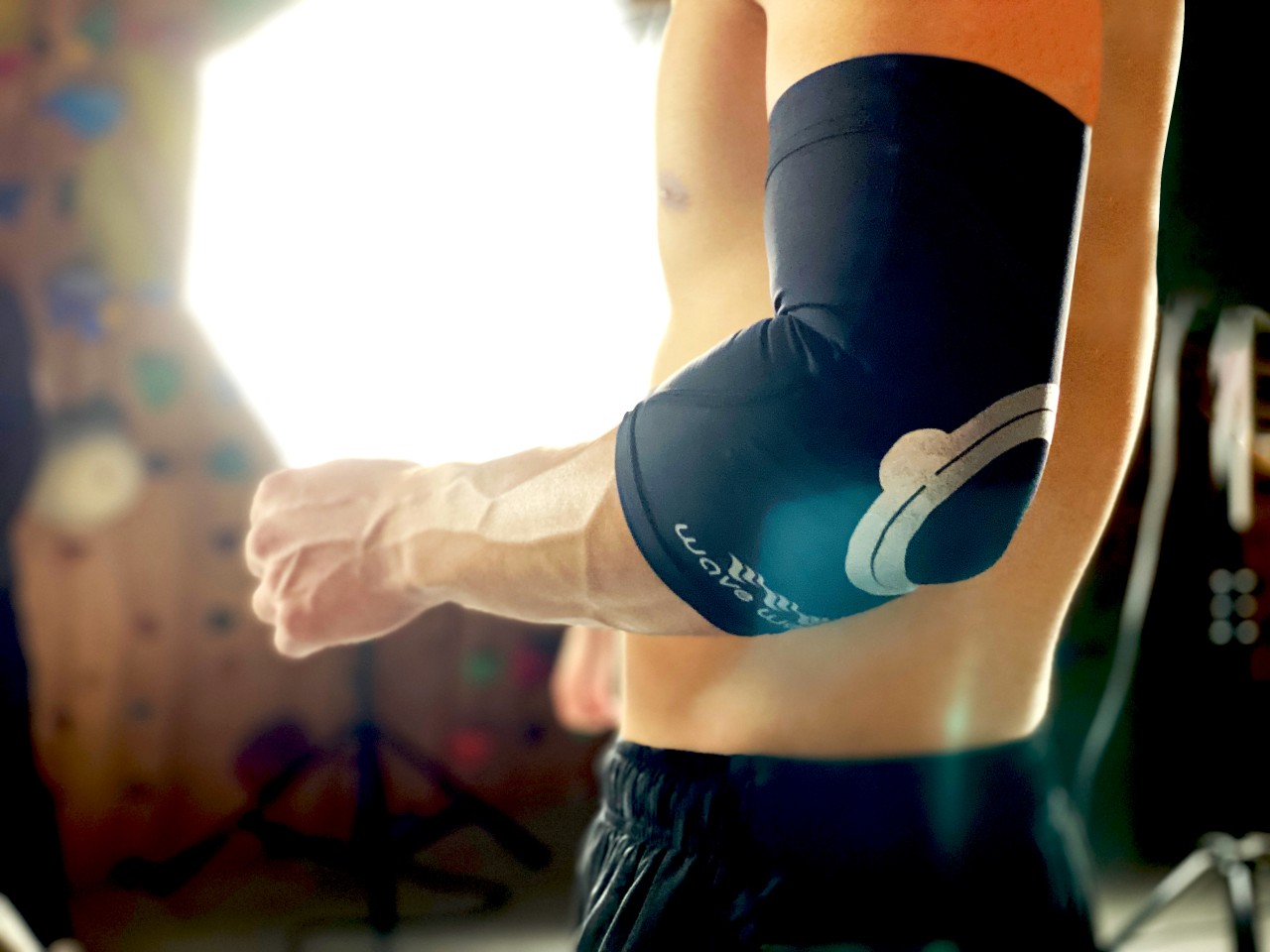 The official name is Calisthenics, and it can be called beauty gymnastics.

But the word beauty gymnastics may sound a little vague, so I'm just describing street workout as a street exercise, which is simply bare-body exercise.

And personally, I also do climbing exercises. 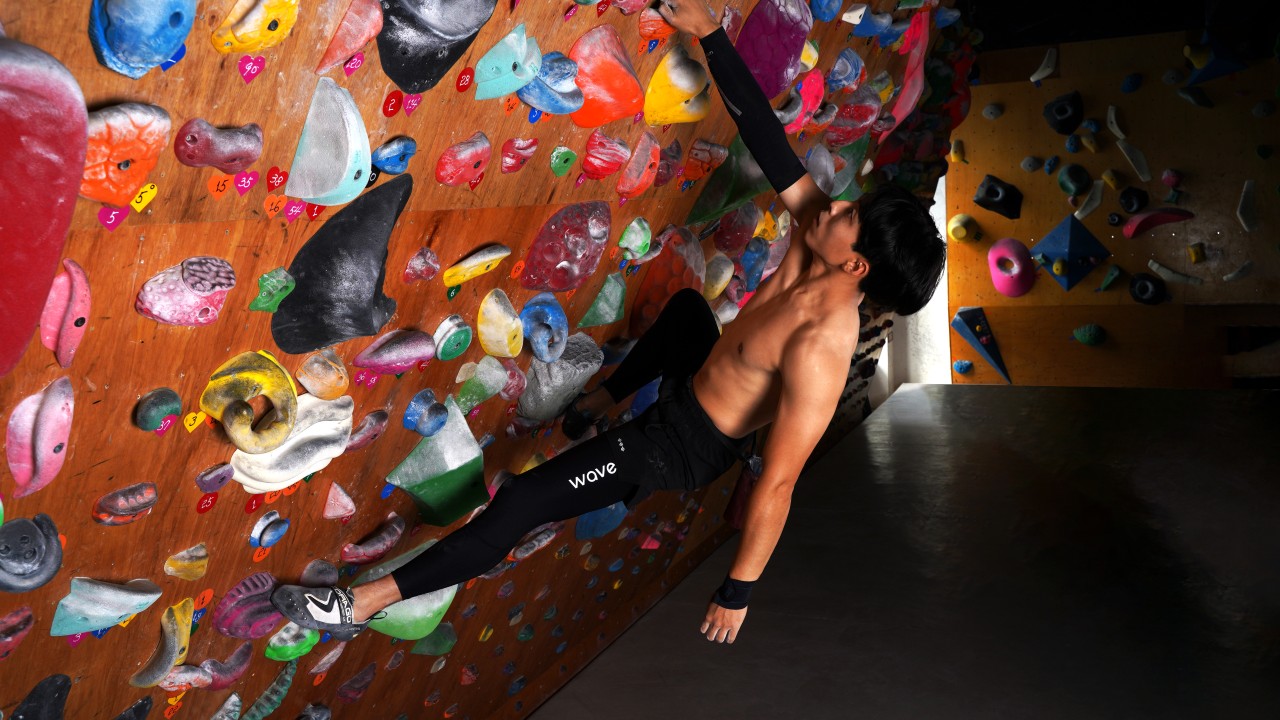 You look cool climbing. What's the charm of climbing?

In the 3rd or 4th year of bare-body exercise, I came to exercise mannerism. Then, I happened to see the same member climbing and I had fun copying him. I started it to change my exercise routine, but the more I do it, the more attractive it becomes.

Climbing is a complete battle with yourself. When I face a problem, I feel a sense of accomplishment in the process of solving it step bested with my own thoughts. I think I do it more because it's fun. 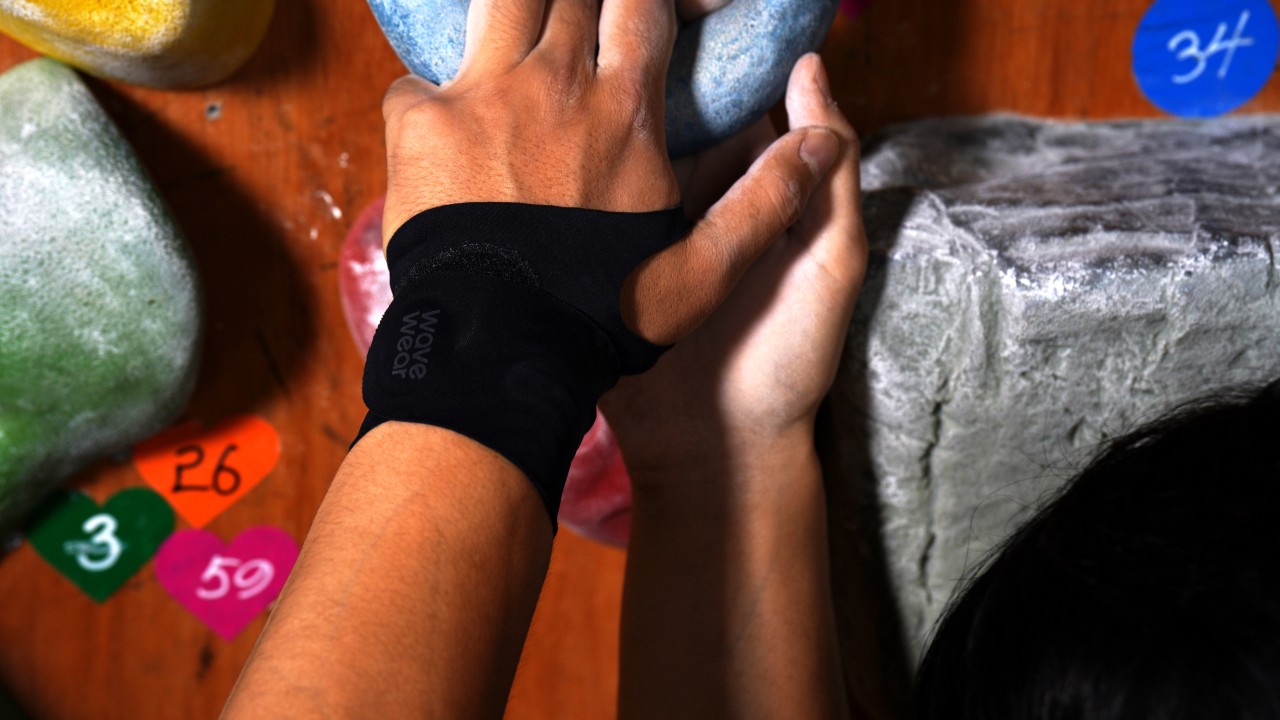 What is the hardest move in climbing?

Climbing is a full-body exercise, so you have to use your arms and feet at the same time. It's especially difficult to use your feet well. And it's also important to subdue the hold.

There are a lot of problematic holds. When your skills improve, your finger strength becomes more crucial, and your fingers have a lot of ligament injuries, so you have to be careful about controlling your movements.

Of course, there are a lot of fun moves. I usually do bare-body exercises, so training such as hanging boards and camping is more fun. And bouldering climbing, which is often done, is easy to access and fun because the problem is short. But it's only been a year since I started climbing, so I don't think I can pick a move that I'm confident in. 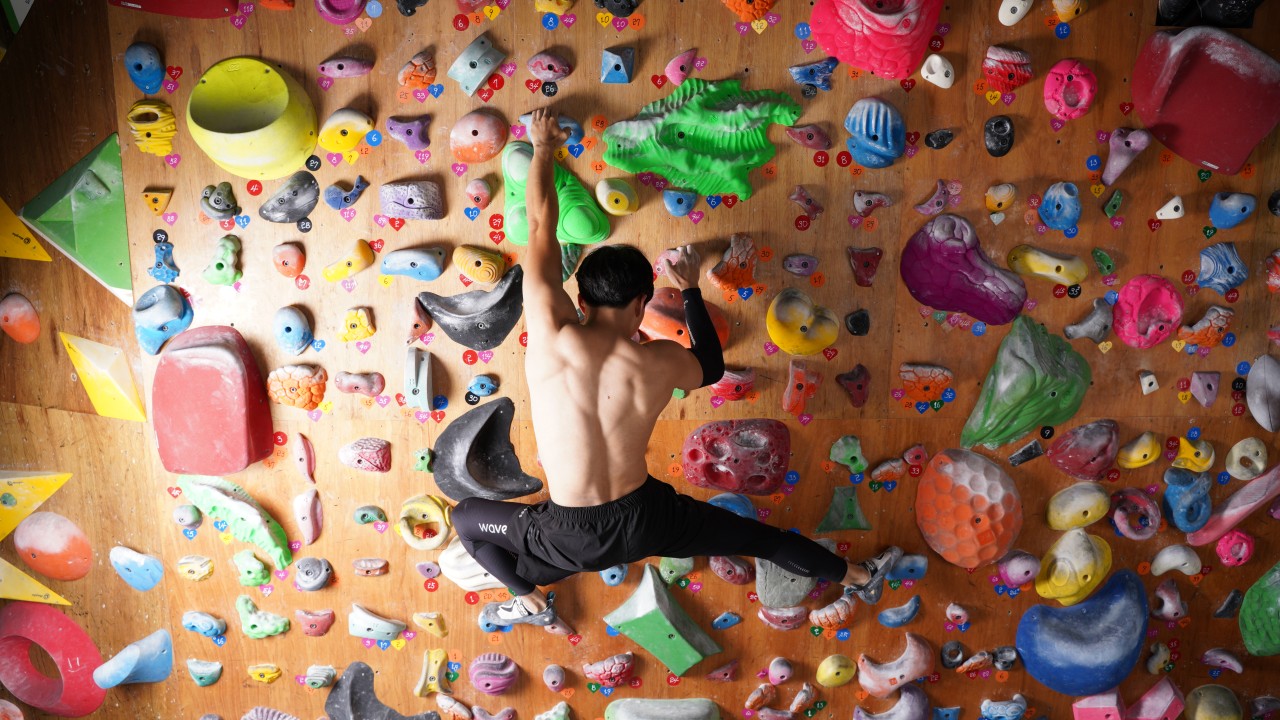 You decided to wear Wavewear during today's shoot. How are you finding it?

When climbing, there are many potential injuries, such as elbow, finger, wrist, and shoulder.

I wore Wavewear arm sleeve products, compression T-shirts, wrist guards, and elbow pads during this shoot, and I was able to feel that they were holding on very well.

In particular, I compared it with wearing only one arm sleeve, and I realized that the bumping on the forearm muscle was a bit severe, so it really worked.

And in climbing, a round hold is called a sloper hold. The pinch movement that holds it causes a lot of strain on the wrist. It felt like wearing a wrist protector was definitely preventing injury. 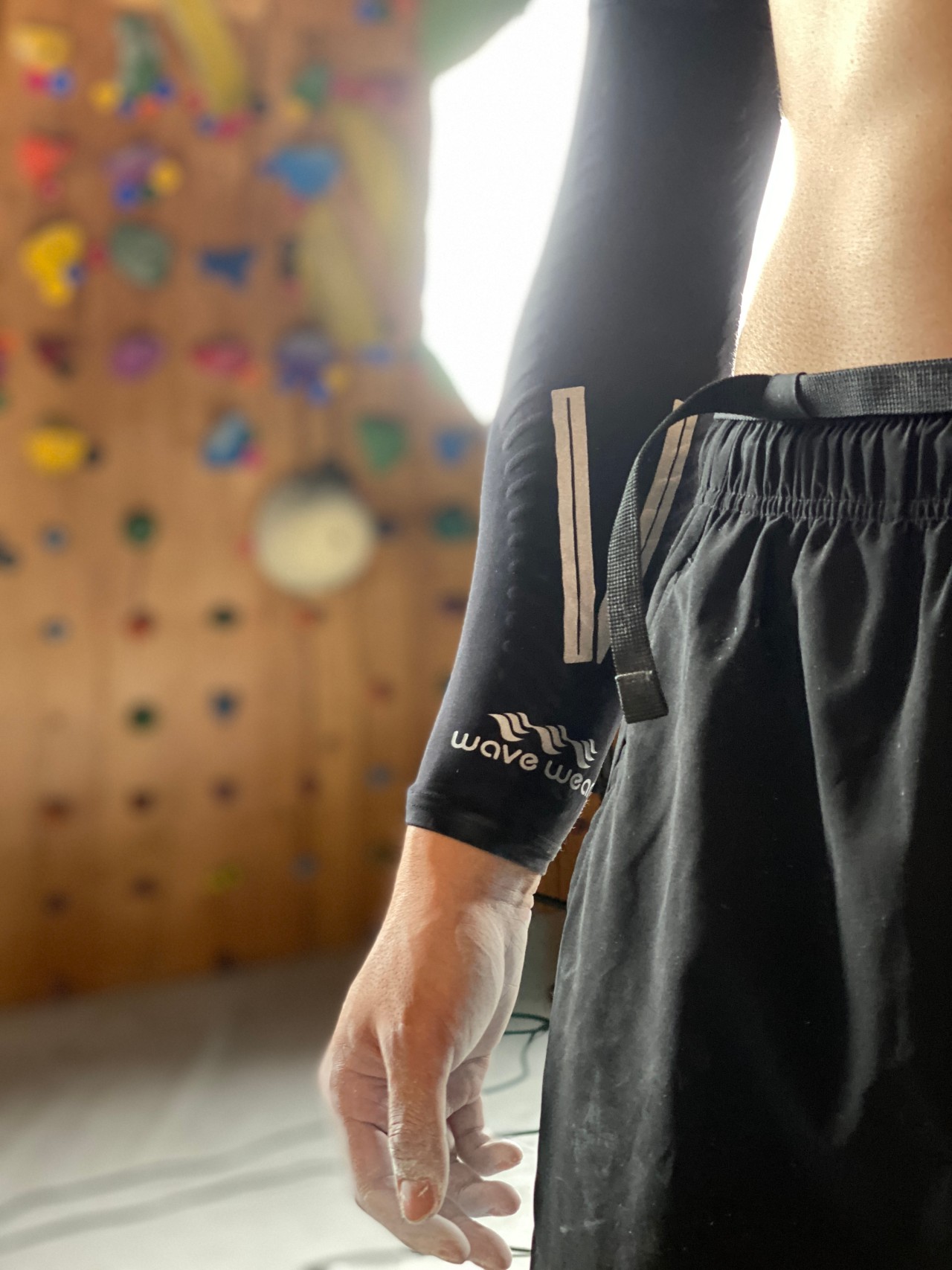 Which product helped you the most in climbing?

I think I can pick an arm sleeve product. Since I use the forearm muscle a lot, I like it because it feels like I'm holding it when climbing.

I'm very satisfied with the functionality.