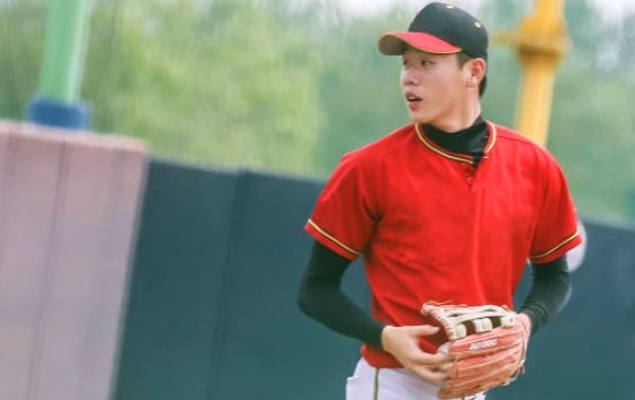 It might be because it's the second division, but the head coach and coach should reflect  the players opinions as much as possible.

I like that kind of atmosphere. I was born and raised in Suwon. That's why I naturally starting liking my hometown team.

I also became a fan when I participated in the KT Foundation even when I was young. 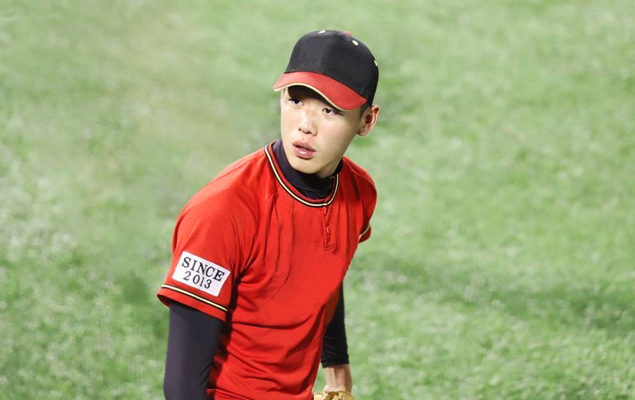 You had elbow surgery before entering high school. What was the situation?

I had a damage elbow.

The hospital told me that I had to have an operation one day anyways. So when I was in the third grade of middle school, I had surgery after the season.

I was rehabilitated until my first year of high school. I prepared it in advanced so that I could play again in the second grade.

After surgery, I feel that strengthening exercises are imperative to prevent injuries so I'm constantly focusing on training. I also warm up thoroughly before the game. 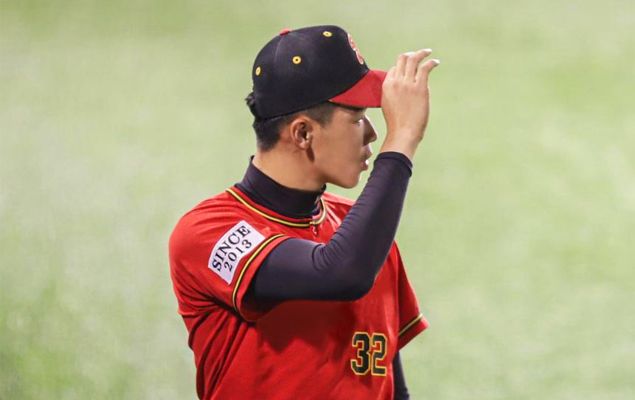 I could say that you have just started your professional life. Is there anything different about becoming a professional player?

Baseball was always fun in high school, but I think its more fun now.

When I was in school, I was very nervous because I had to get good results in baseball.

The coach would encourage me to do what I wanted, even if I couldn't throw well. I an replace it at any time.

My ability to find and exercise on my own has grown as I became a professional player. While I was a student, I followed the program, but now I understand what I'm missing. 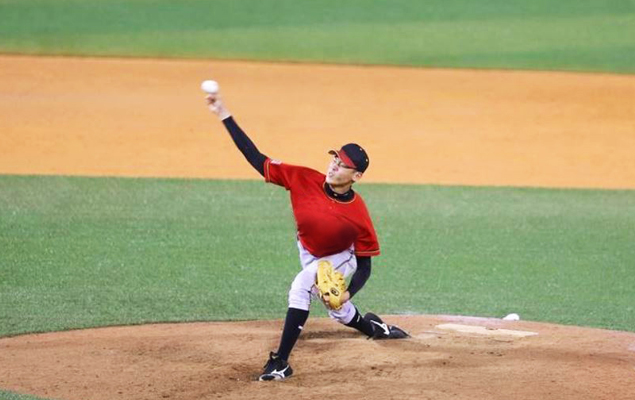 You must have has a lot of experience playing baseball. Is there any episode that you remember?

The players I've been playing with and the players from abroad were very different.

It was when I was in my first year of middle school, and we were 165 cm tall. But there are also players from other countries who are over 185 cm tall. 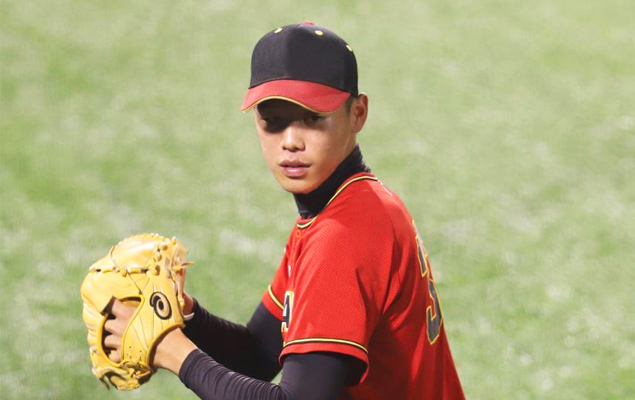 Was there anything particularly enjoyable about wearing Wavewear?

I think taping is effective for muscles, so it works well.

The posture was stable.

The T20 was especially enjoyable. I was nervous when I was doing weight training. But when the taping held my shoulder, it felt stable. 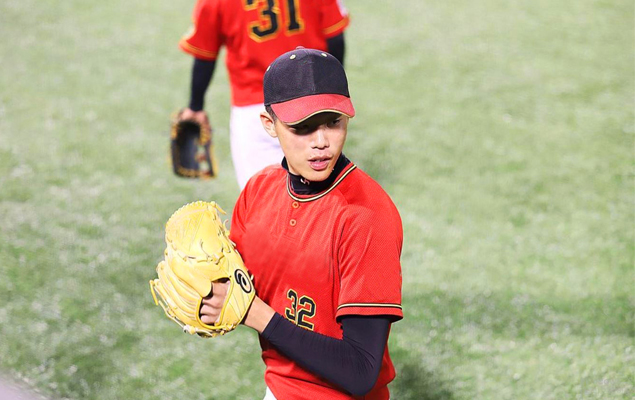 I'm aiming to go up to the mound and throw comfortably rather than pitching in form.

I'm trying to improve my mentality. To do that, I control my mind a lot before I step on the mound.

I try to have as much as I can, so that the results come out well.

I'm planning to train to play as many games as I can this year.